De-FANGed? The 4 Horsemen Go To Washington

“Success is a lousy teacher, it seduces smart people into thinking they can’t lose.” – Bill Gates

“The stock market knows how to defeat geniuses.” – Richard Russell

Today the high tech Untouchables are to testify before Congressional House antitrust investigation into the market power of major tech companies. FANG On the Hill

Bill Gates, who went through this years ago, looked like he was having the time of his life when interviewed yesterday.

Facebook CEO Mark Zuckerberg has taken a particularly confrontational view toward the government.

He just announced ahead of his testimony that his firm will be taking steps to ensure the breakup of the U.S. government because he believes it has become too powerful.

He stated: “It’s long past time for us to take concrete actions against this behemoth of governance that has gone essentially unchecked since its inception. Unfortunately, those at the top have been repeatedly contemptuous of the very idea of accountability or reform and our only remaining course is to separate the government into smaller chunks to prevent it from forming an even stronger monopoly over the public.”

Can you say, “you can’t fight City Hall?”

This looks like a big inflection point where an irresistible force meets an immovable object.

MSFT’s battle with the U.S. government didn’t benefit the price of its stock.

This should be a warning to Zuckerberg.

In the last 4 years, MSFT has nearly quadrupled, striking a high of 215 this month before reversing.

Is there anything to glean from MSFT’s price action as to gold?

Arguably, gold’s 7 plus year saucer base taken from June 2013 mirrors the 7 year plus base in MSFT.

Can gold advance 3 ½ times above its prior high at 1921 from 2011? I would underestimate gold's breakout to a new record high this month at your own peril.

W.D. Gann wrote, “When a stock or commodity advances into new territory or to highs which it has not reached for months or years, it shows that the force or driving power is working in that direction. It is the same principle as any other force which has been restrained and breaks out. Water may be held back by a dam, but if it breaks through the dam, you would know that it would continue downward until it reached another dam, or some obstruction or resistance which would stop it. Therefore, it is very important to watch old levels of stocks and commodities. The longer the time that elapses between the breaking into new territory, the greater the move you can expect because the accumulative energy over a long period naturally will produce a larger movement that if it only accumulated during a short period of time.”

Gold cleared its pre-swoon March high on April 13. On that morning we wrote an article, Is Gold Poised For A Katy Bar the Door Move?

This week, gold fulfilled its promise of new-all time highs.

Now the reaction to the realization.

For its part, FB struck an all time high on July 13 where it left a Key Reversal Day.

It is set to leave another monthly Topping Tail… a new monthly high that closes near the lows of the month.

Importantly, this will be the third monthly Topping Tail since that of JULY 2018 and January 2020.

Both preceded sharp multi-month declines in the overall market. 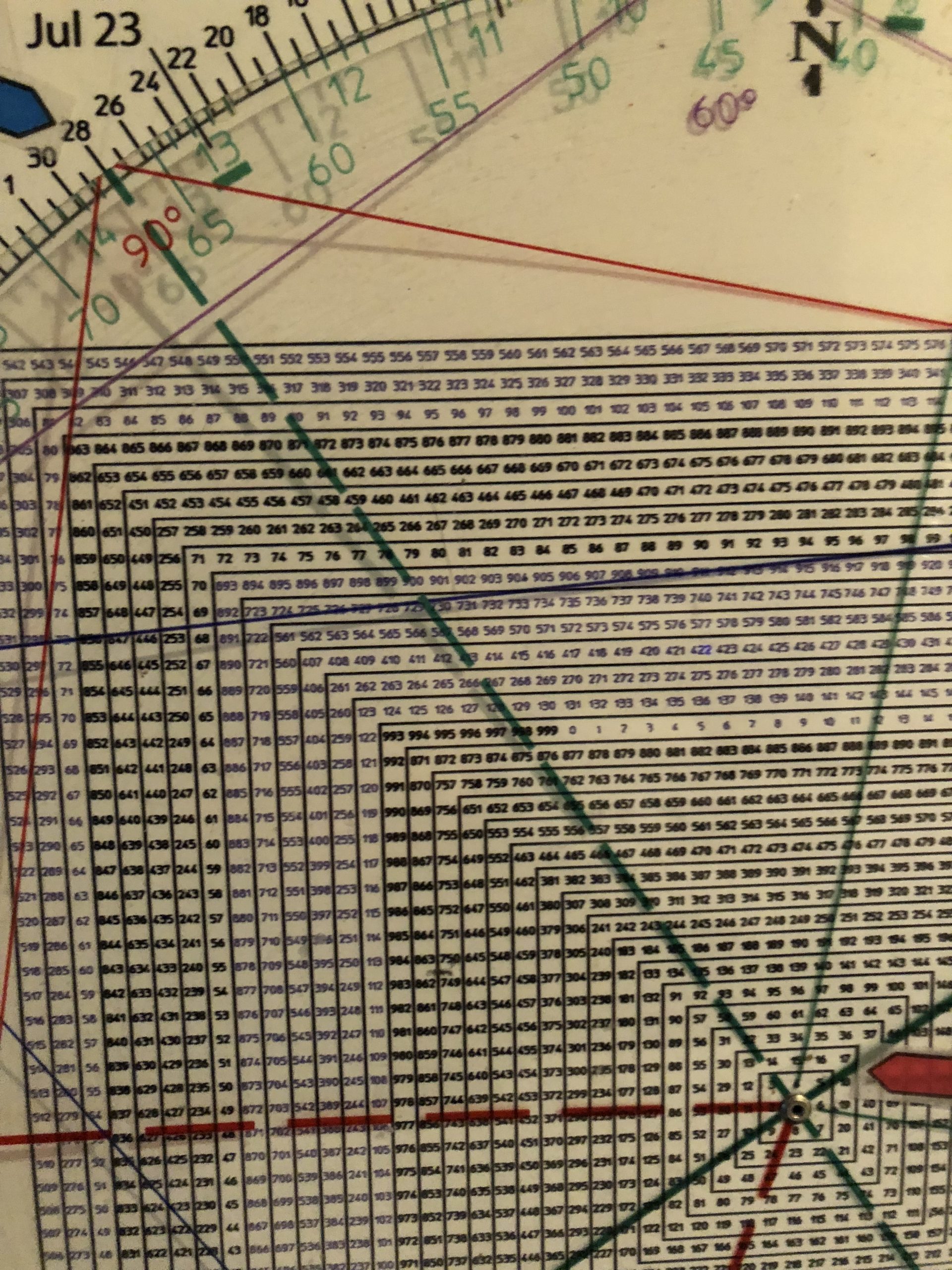 W.D. Gann wrote that when time and price are square, expect a change in trend.

FB closed below its 50 day line for the second time in 3 days yesterday.

Downside follow through opens the door to a test of its 200 day moving average at 204.