“That which is not yet, but ought to be, is more real than that which merely is.” – Zoe Lund

“Any fool can believe the truth, it takes a genius to believe a palpable lie.” – Anon

In 1929, government was rather limited. The economic principle which economists and government followed was that markets were self-correcting.

This was referred to as laissez-faire economics… leave-alone economics.

Speculative excesses in the markets were allowed to ‘clear’ to work themselves out without government interference.

Booms and busts were part of the natural order of things.

However, as a result of the hardship and pain from the Great Depression, when FDR became president this changed.

He adopted the approach of economist John Maynard Keyes, which argued that government involvement in the economy was required to iron out the boom and bust cycle.

This became known as Keynesian economics.

Thus was born the New Deal, which started us on the road to big government and socialism.

We are in a different place than 1929 and arguably a more dire one. In 1929, the U.S. was the greatest creditor country on the planet.

The opposite is true.

Our government is running the printing presses and trying to buy our way out of this contraction.

They are spending money they don’t have and continue to mortgage our future in the same way corporations borrowed money at near zero percent interest rates and bought stock back rather than save money for a rainy day.

What happens to all that stock and all that debt?

For decades, the debate between hard money advocates hasn’t been whether the system would collapse but in what form it would take.

Faced with impossible war reparations after World War 1 in debt to the allies, the German government inflated its currency to where it was worthless.

In either environment, gold is the crisis hedge to maintain purchasing power.

I consider myself and my subscribers very fortunate that my analysis of the market allowed us to not only sidestep this crash, but to profit from it

One of the clues that validated the idea that the 90 year cycle was playing out is the extreme velocity right off the top.

It is astounding for this years $SPX top to have been established 90 days/degrees from the first crash on October 24, 1929, and for a crash to have validated the 90 year cycle.. right off an all-time high

While the index made a new high on February 19 above the January 22 high, the February high was a lie — it was a false breakout in much the same way as the October 2007 high was a false high following that years July primary high.

There is almost always a primary, internal high and a secondary, external high

January 22 was our primary top. February 19 was our secondary top.

As we alerted members, the analogue from 1929 called for at least an initial climax on March 23.

One could say climatic.

Gee. If you listen to the financial press we just entered a new bull market as according to their methods a 20% decline marks a bear market and a 20% rally marks a bull market.

There was a 32% rally in the midst of the ’29 crash prior to the culmination of the FIRST leg down in November that year.

Volatility is raging and offers great opportunities — if you have the strategies and the timing.

This is the kind of environment we thrive in where Hit & Run will trump and thrive over Buy & Hold.

The market is operating under very difficult conditions and impulsive actions can be very costly.

I have shown that I can successfully navigate these rapids — both up and down.

We are witnessing some of the most dangerous markets in the last 100 years, but the risk-reward multiples expand accordingly.

This brings me to gold and gold miners.

The precious metal miners have underperformed gold because they are stocks and were subject to the mass liquidation and margin calls we saw this month.

From a cycle perspective, they present a landmark opportunity to play catchup with the price of gold.

Regular readers are familiar with a remarkable synchronicity I’ve outlined going back generations between gold and the SPX.

Likewise, the recent high in gold was on March 9, which was the closing SPX low in 2009. 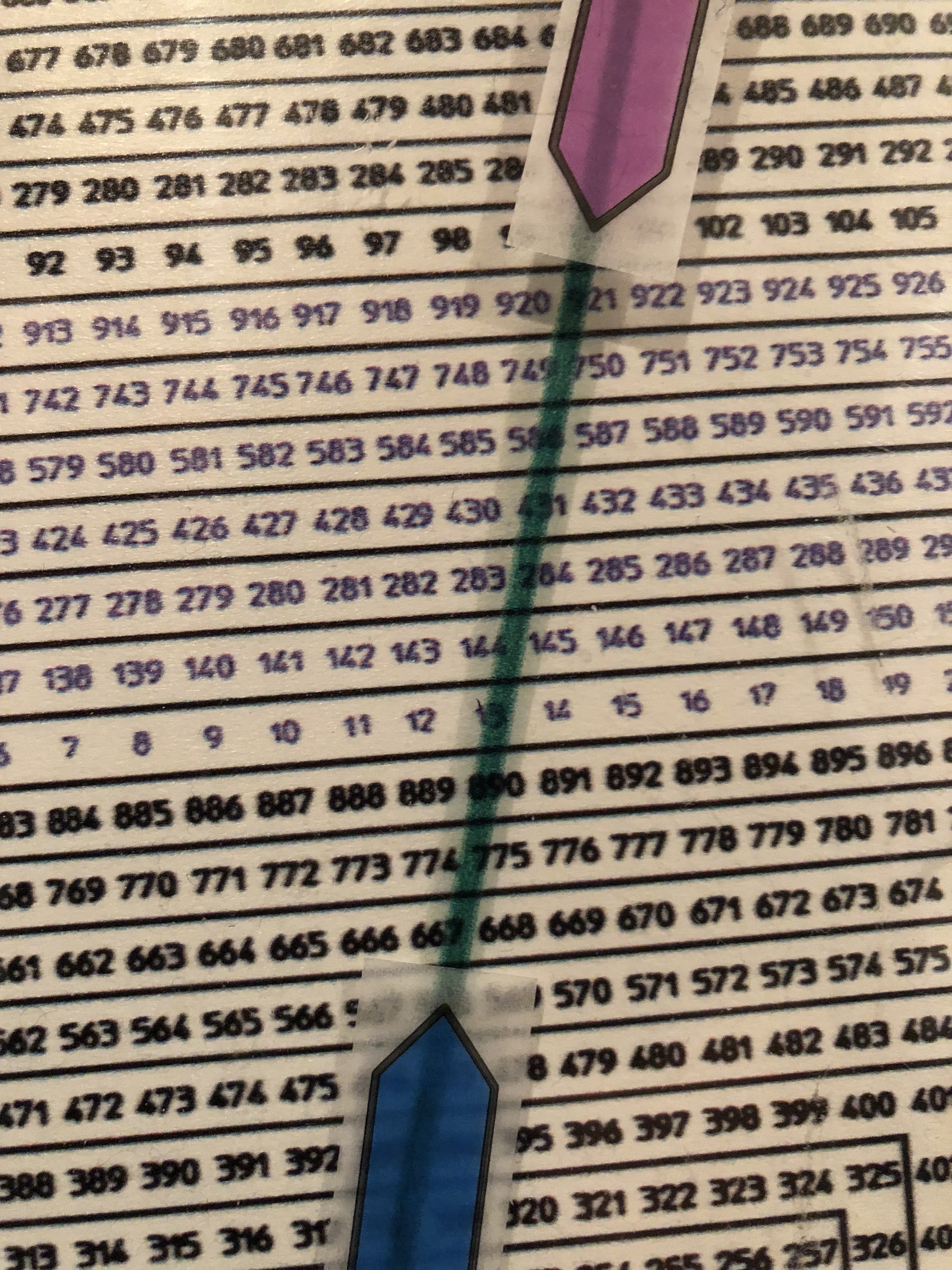 Consequently, if gold clears and sustains above its March 9 high, I think something very strategic will be happening.

Let’s take a look at a weekly HUI, the gold mining index.

The first thing to notice is that HUI has underperformed gold itself.

Both gold and HUI set landmark lows in early 2016.

However, while gold spiked significantly above its 2016 high pushing toward its 1700 breakdown point from 2013 this year, HUI remained well below its 2016 peak.

Additionally, while gold has held up well during the frantic trade this month, HUI saw liquidation.

Stocks across the board saw indiscriminate selling.

Be that as it may, HUI found support on a rising trendline from its December 2015/January 2016 low.

In fact, this month's low installed what may turn out to be a quite bullish 3rd higher low.

If it can reclaim that region, HUI is in a strong position to challenge the top of a trend channel at the 250 region and the catchup move to gold will be on.

Conclusion. To put the unprecedented nature of what has transpired into context, this month has recorded two of the top 20 percentage gainers and 3 of the largest percentage losers of the last 100 years.

All of these top 20 percentage gainers and losers occurred during great economic contractions.

China is at the center of the whirlwind, and if they need money to save their banks and their economy, they may decide to sell their $3 trillion of U.S. Treasuries.

It would be a blood bath for the U.S. bond market with rates rising.

Alternatively, with the U.S. dumping trillions of helicopter dollars into the crisis, the bond market may begin to demand higher coupons for the risk attached to buying at zero rates.

Money is THE commodity. If rates rise with the cost of money going up, ironically it may create the inflation which the Fed could not produce as hard as it tried for the last decade.

Conclusion. Gold bulls are a nervous lot. They suspect the powers that be try to keep a lid on gold or create an air pocket because gold discredits central banks' schemes.

Consequently, I suspect many gold bulls exited their mining stocks in March on the presumption that gold and the miners would follow the stock market down as it did in 2008.

The takeaway is if the lesson learned in 2008 was that the drop in metals was temporary leading to an explosive advance, gold bulls may come back with vigor.

However, there will be little overhead supply with players getting washed out and it should be blue sky for gold shares.

We’ll be watching for the signal.