Where Is the Market Headed Into the December Fed Meeting? 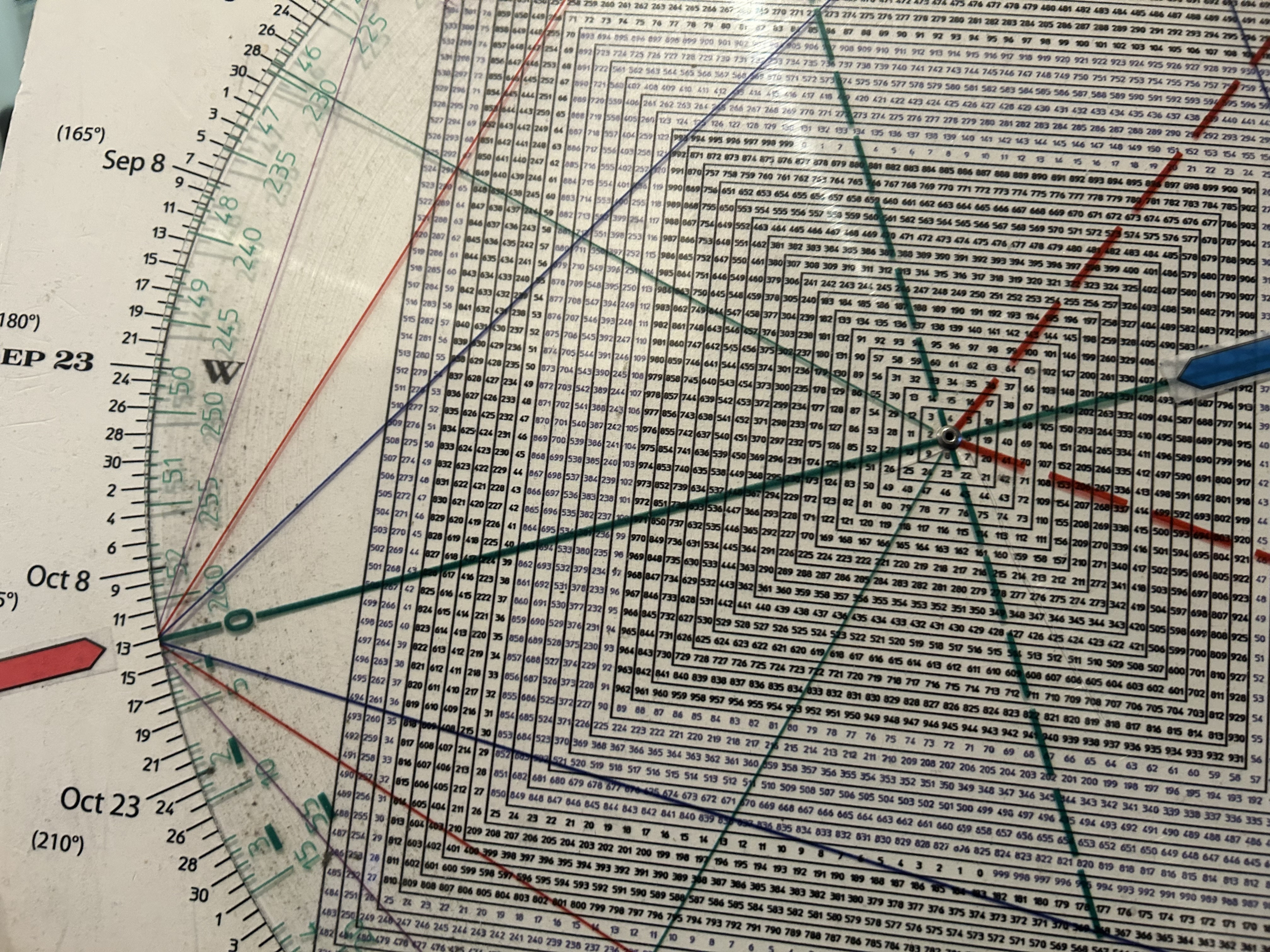 It is the behavior when and where time and price balance out or square-out that tells the tale of the tape:

Speculation is observation, pure and experiential; thinking isn’t necessary and often just gets us into trouble.

The Rule of Multiples applies increasing the odds that:

1)      The SPX will likely be magnetized to this aforesaid region.

If the SPX should strike the 4075-4085 region, it may be completing Intermediate Wave 2…a corrective/countertrend leg in the Bear.

As you can see there is a convergence several technical and price factors in the 4075-4086 region while 4125 ties to the next Fed meeting.

Is it possible we get a Spike & Reversal on Fed Day, Dec 14?

The bottom line is  there is strong synchronicity between 4075-4085 and the 200 day moving average  and 4125 which ties to the upper rail of a rising trend channel since the October 13th Key Reversal Day low.

Is it possible the index drops  to tag the lower rail of the rising channel prior to a leap to 4125 when the Fed talks?

Yesterday’s Hit and Run Report showed the following daily SPX suggesting a rally. We got it.  Follow through projects to 4075-4085 with a shot at 4125.