Where Is the Market Going?

“When price and time are squared, expect a change in trend. If you want to predict the future, look to the past.” W.D. Gann

These two tops were on January 4th and March 29th.

Markets play out in THREE’s.

The THIRD top should lead to a larger decline.

The questions where and when that plunge will come from---not if.

The value of the Square of 9 Wheel is that it can forecast stock market turns and trends.

This is because it reflects the Principle of Squares, the underlying geometry of the market.

It is because the market actually moves in an innately orderly deterministic way.

The geometric synergies carved out between price and time can be used to predict markets.

For example, the 3636 SPX low squares out with mid-June…the time of the low for the year…so far. 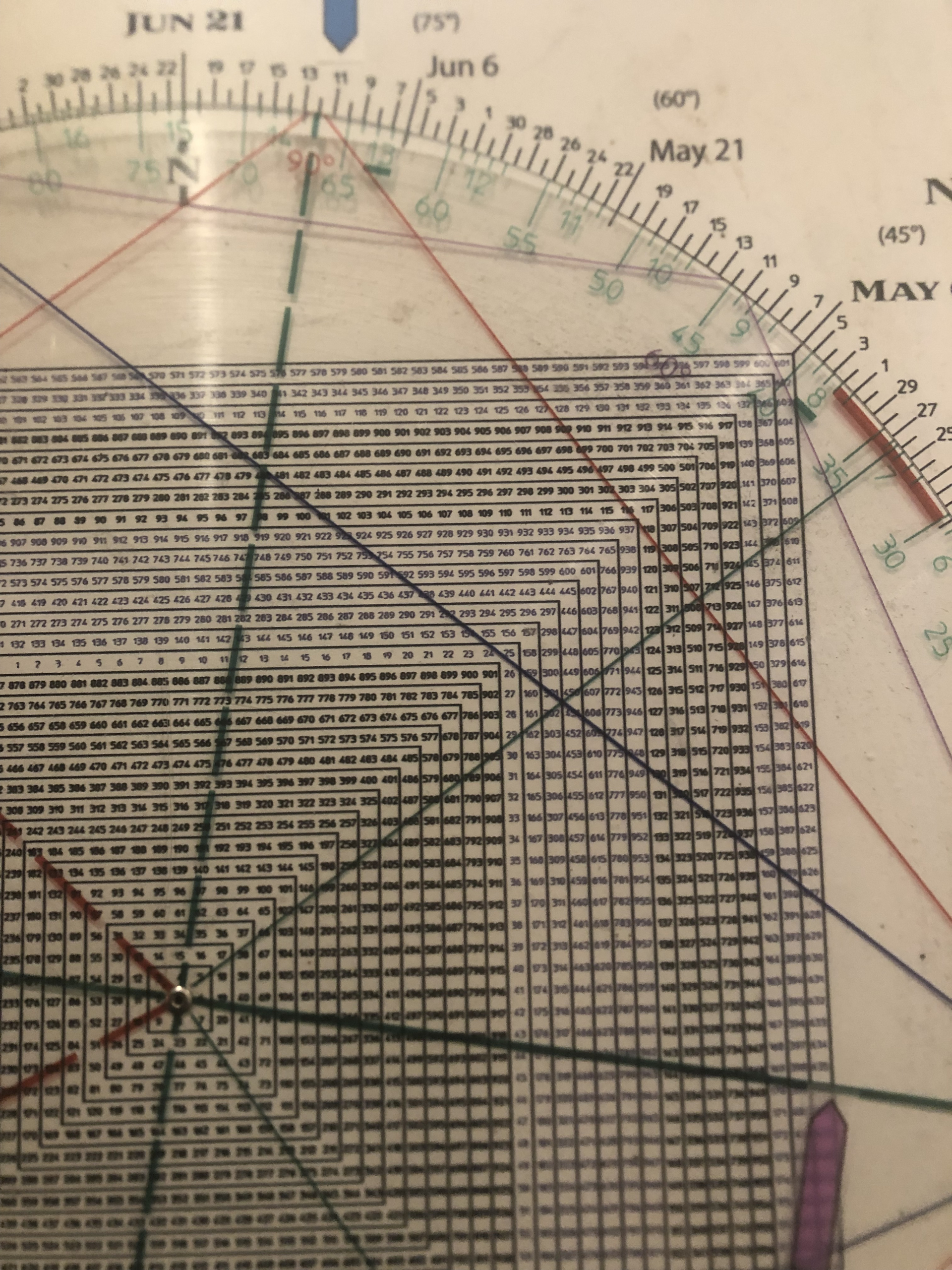 Consequently, there is a confluence of resistance at the 4400 region.

Notably, this 4400 region is where the April waterfall decline started.

That does not mean the SPX unequivocally must go there.

What it means is that if the Runaway Move the index is in since July 14th continues.

There is a likelihood it will achieve the 4400 region.

However, if this Runaway Move extends, it should hit a brick wall at a well-defined time window.

This time frame is a confluence of several cycles and seasonality. The “brick wall” is reserved for members

Of the Hit and Run Report.

Suffice to say that Runaway Moves in August have a history of not ending well.

A daily SPX shows the Runaway Move that started in mid-July on a Trap Door.

The undercut of a rising trend line followed by immediately reclaiming the trend line defines the Trap Door long setup.

This fast move is the very definition of a Runaway in as much as there has been no more than one day pullbacks below a prior day’s low since mid-July.

As offered at that time, we had to be mindful of a Hail Mary by money managers who were demolished in the first half debacle.

The only way for Hedge Funds to resurrect their year and prevent redemptions when the “gate” opens is to try to stampede stocks higher.

So far it’s been an impressive streak.

However, as the above daily SPX shows there is a curious intersection of trend lines.

First,  starting from June 28 peak,  I paralleled a tops trend line from the June 17th low.

The SPX is flirting with the upper rail of this parallel channel.

This upper channel intersects with a declining trend line connecting the Jan 4 high and the March 29th high at around 4340 which dovetails with the declining 200-day moving average.

This also is the region of a .618 retracement.

If the “stampeders” are good, they will goose the market above the aforesaid intersection of the trend lines and the 200-day moving average in trying to ignite more FOMO and further short-covering.

They have a “leg up” on causing a further rise by virtue of the fact that the SPX closed above a 50% retrace on the Friday weekly closing basis last week.

The market paid respect to this level with Thursday’s reversal, but the SPX refused to pullback on Friday.

Moreover, the SPX left a signal reversal bar on August 8th and refused to pull back as well.

Be that as it may, the SPX is at the upper rail of a 7-week channel.

If it takes out this level, and the 200-day moving average on a sustained basis in league with the declining trend line from the high of the year, the Hail Mary scores a touchdown at the 4400 region.

Alternatively, breakage below Wednesday’s open gap opens the door for a decline.

In sum, while many players are trying to propagate the notion that the 2020 Express is back, reports show that three times as much volume is short covering than natural buying.

If the Hail Mary play fumbles in mid-stream, those that loaded the banana boat will be the first to jump ship versus risking another bad half.

If so, there will be precious little buying fuel after the last short is squeezed.