The Trap Door was sprung on July 15th as the SPX reclaimed …on a gap… a short-term declining trend channel carved out from the June 16/17 lows.

The notion that a Trap Door had been sprung on the bears was left in limbo with Monday’s action.

On Monday markets reversed with authority.

Hit & Run offered that this presented a conundrum:

2)  OR it Monday was a bullish backtest of the now RISING 20-day moving average in combo with a pullback to the key 3820 region. 3820 has been exerting its influence ever since the gap up on June 24 from yearly lows.

We favored the bullish scenario given the Holy Grail setup (20-day ma) and the significance of 3820…IF they both held.

Not only did they hold, they powerfully validated the near-term bullish structure on Turnaround Tuesday.

A Turnaround Tuesday because it completely eclipsed Monday’s downside reversal.

This is a Reversal of a Reversal…what I refer to as a Keyser Soze…the diabolical character from the movie The Usual Suspects.

In league with Tuesday’s upside Keyser Soze, the SPX turned its 3-Day Chart back up with 3 consecutive higher daily highs.

Earlier this month we mentioned that “rapid flipping” of the 3-Day Chart was oftentimes a sign of an impending change of trend.

The SPX turned its 3-Day Chart back up right off the June 17th low.

It turned back down on June 30 DEFINING A LOW. (that’s constructive).

It turned back up immediately on July 6.

It turned back down on July 13.

Was not holding when the index went lower on 7/14. However, on 7/14 the SPX tailed back up. It was a new 10-day low with a high and a close near session highs after plunging.

This is my Lizard buy set up and it was spring-loaded for bull.

From that signal flagged in this space in our report for July 18th, Stocks Trigger Multi-Week and Multi-Month Buy Signals

The SPX is up 150 points in THREE sessions.

Yes. The SPX 3 Day Chart has turned back up again.

This time on a direct heat-seeking missile move to its overhead 50 day.

It would not be surprising to see a Pause Day or two…a consolidation/pullback…but you never know as our projected 4020 level looms large as a magnet for the SPX.

These geometric synergies of time and price are integrated in my Time & Price Calculator pictured below. 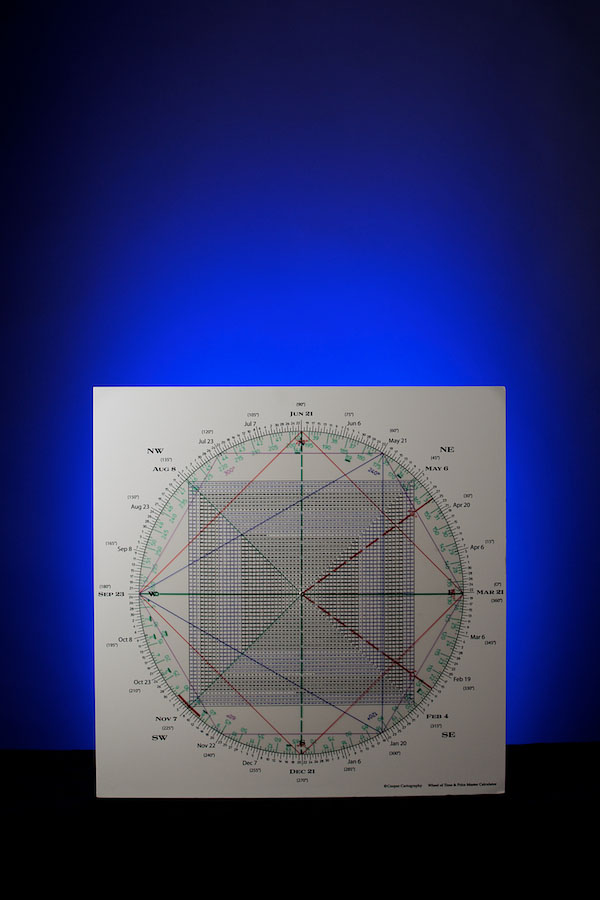 As well, 4020 ties to a Ghost Line connecting the important May 20 low and the late June highs.

This is the anniversary of the birth of the Mother of All Bull Markets on August 12, 1982 …on the major 40 Year Cycle.

Consequently, if the SPX is still hovering around the 4020 region come August 12, it will be critical to see whether the index falters or accelerates higher.

August 12 is THREE weeks away and while it seems an easy jaunt for the SPX to strike 4020 much sooner we must be open to the idea that 4020 (+ or -) can be hit followed by a pullback (to the 50-day line?) and then followed by another test of this pivot.

The value of the Sq of 9 never ceases to amaze me.

Prior to NFLX reporting on Tuesday, we posted the following on the Hit & Run Private Twitter Feed.

NFLX exploded to 218 after the bell. 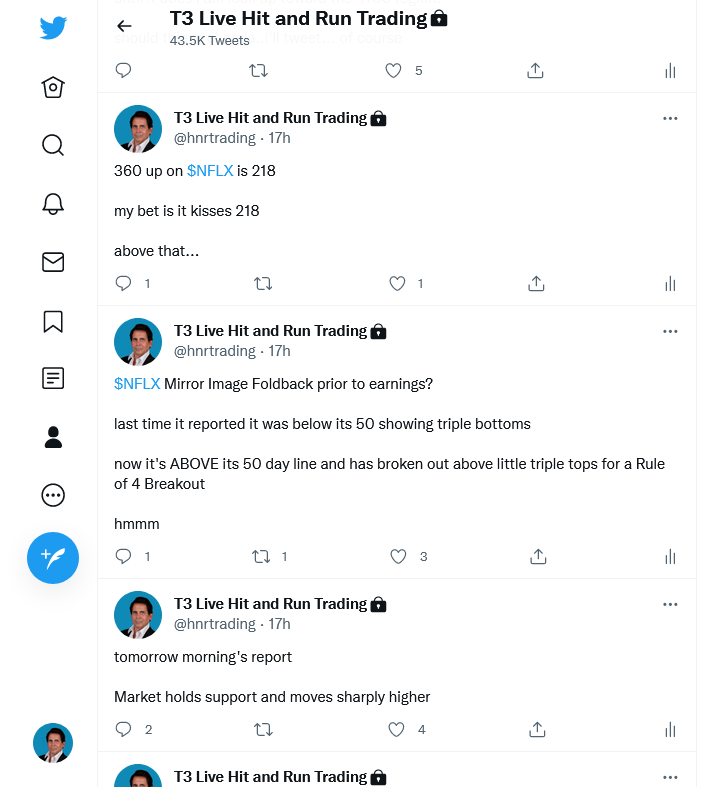