How to Use the Holy Grail Sell Signal – T3 Live

How to Use the Holy Grail Sell Signal

“Millions saw the apple fall, Newton was the only one who asked why.” – Bernard Baruch

It took the worst quarter in history to discredit two of the best know Wall Street ‘axioms’:

In March, it paid to Fight the Fed.

This time IS different.

Several factors aligned for a reversal on Tuesday:

From my perspective as a trader, the 20 day m.a. is more important than even the 50 day moving average. There are roughly 20 days in a month and the 20 day smooths out a month’s price action

So it is a good gauge.

3) For the first time since the collapse began, the SPX Weekly Swing Chart turned up on Tuesday.

These are the spokes in the Wheels of Time which we used to determine the trend and The Path Of Least Resistance.

Let’s walk through them one by one.

2) On Tuesday, the SPX fully backtested its 20 day moving average for the first time since the crash started.

It took a 449 point, 20.4% rally for the index to kiss its 20 day moving average. It was stretched on the upside as it was on the downside a week ago.

3) When the trend is strongly down, a turn up of the Weekly Swing Chart will define a high soon in terms of time and price if the underlying prevailing trend is still down. Sometimes you will get two higher weekly highs against the underlying trend; however, when the trend is strongly down as it has been, the red caution flag is waving the first time the weeklies turn up. That happened yesterday. On Tuesday, the SPX traded above the prior weeks high by just 4.30 SPX points and reversed.

On the above daily SPX, notice that every instance the market turned its dailies up by 1 to 2 days, it reversed immediately. This is characteristic of waterfall declines.

Additionally, today marks day 7 off the low. As you know, turning points often play out 7 hours, days, weeks or months. Seven is the number of time.

Likewise, the SPX carved out an NR 7 Volatility Contraction Day on Tuesday. Tuesday was the narrowest range in 7 days.

These contractions are usually (not always) followed by an expansion in volatility within a few days.

In fact, the last day of March was the narrowest range of the month.

These things have to be anticipated.

One of my dad’s great influences was legendary trader Bernard Baruch who said, “Successful speculation is about anticipating the anticipators.”

For the above reasons, we anticipated a turndown, and late Tuesday I recommended buying TZA (a leveraged short bet on the RUT/IWM).

The table was set.

If a new leg down mirrors the first leg down of 538 points, it projects to 2103. Interestingly, this ties closely to our idealized 2140 projection.

This is a very important measure of the market:

That does NOT guarantee the SPX will hit 2140 here and now.

But there is a strong likelihood given the angle of attack to the downside that it will do so ultimately.

In addition to the above factors pointing to a reversal to the downside yesterday, we flagged a time/price square-out which underscored the idea of a drop.

Time and price were balanced out. 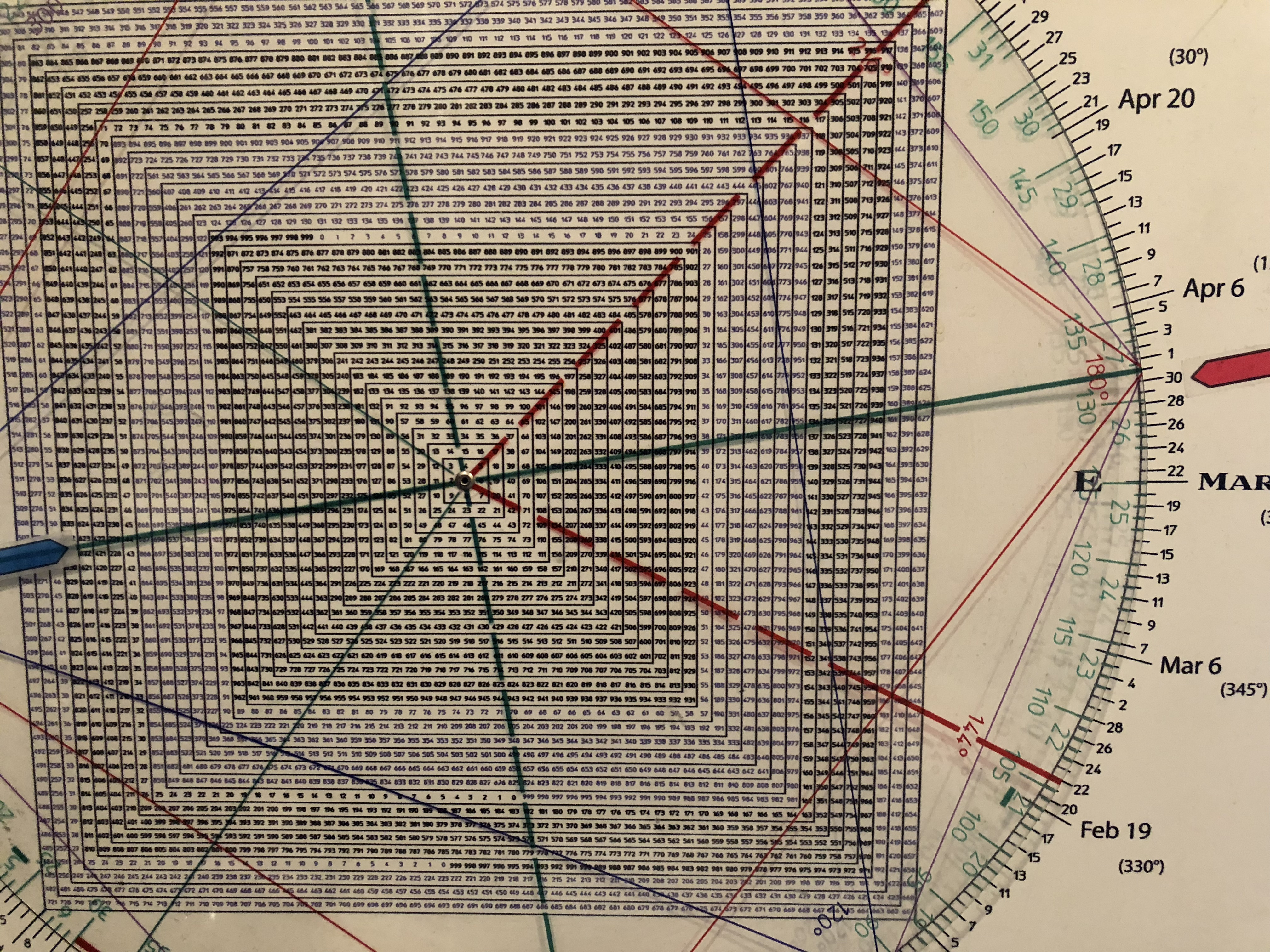 2582 was resistance. However, the SPX had a date with destiny: it had an agenda to turn its Weekly Swing Chart up. As soon as it did so on Tuesday, it started rolling over.

My takeaway yesterday was that a drop back below the aforesaid key 2582 region would trigger a sell.

If you waited for a break of 2584 to sell longs and initiate shorts, the train left the station without you.

This IS a game of anticipation.

An hourly SPX below shows the significance of the 2623 square-out region.

Today we are getting a big 80 point gap down below the key 2582 level.

The table was set. 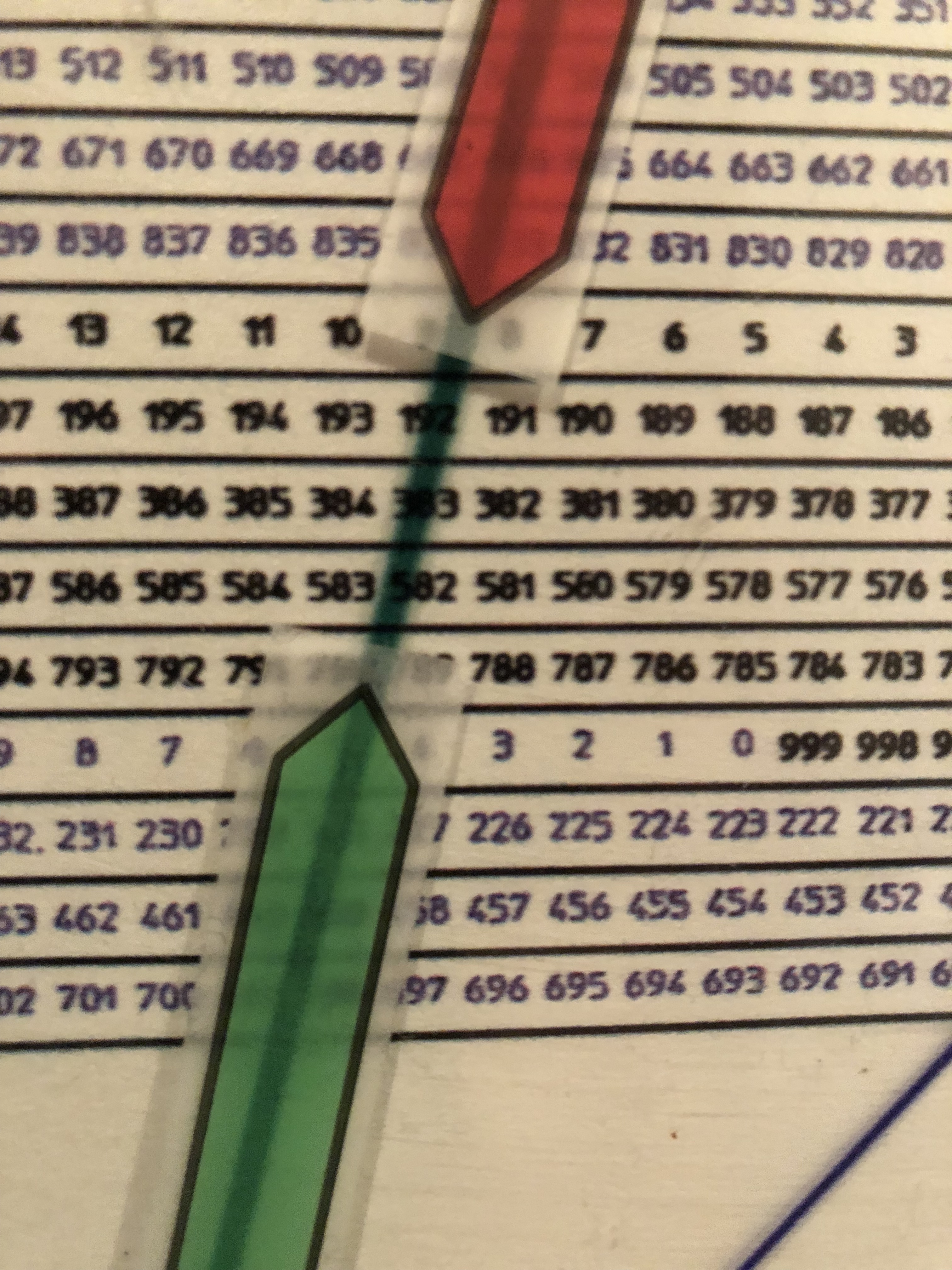 This is a window to watch.

Conclusion. That the current economy resembles a depression mirrors the 90 Year Cycle. Unemployment is set to soar to Great Depression levels of 25%.

Economic and monetary stimulus will likely be $10 trillion with national debt growing to $30 trillion.

The dollar should weaken as U.S. debt goes ballistic.

This should be a fuse for gold and precious metal miners.

Previous Post Options In Play – State Of SPY Next Post In The Black #294: Trading the Opening Gap Sequence