Is This a Near-Term Selling Climax?

“….Thursday‘s action leaves the SPX vulnerable to satisfy a test today or our months’ ago forecast of 4020.”

I wrote the above in Friday morning’s Hit & Run Report.

Below is the Square of 9 Chart showing how 401 vibrates/vectors May 6. 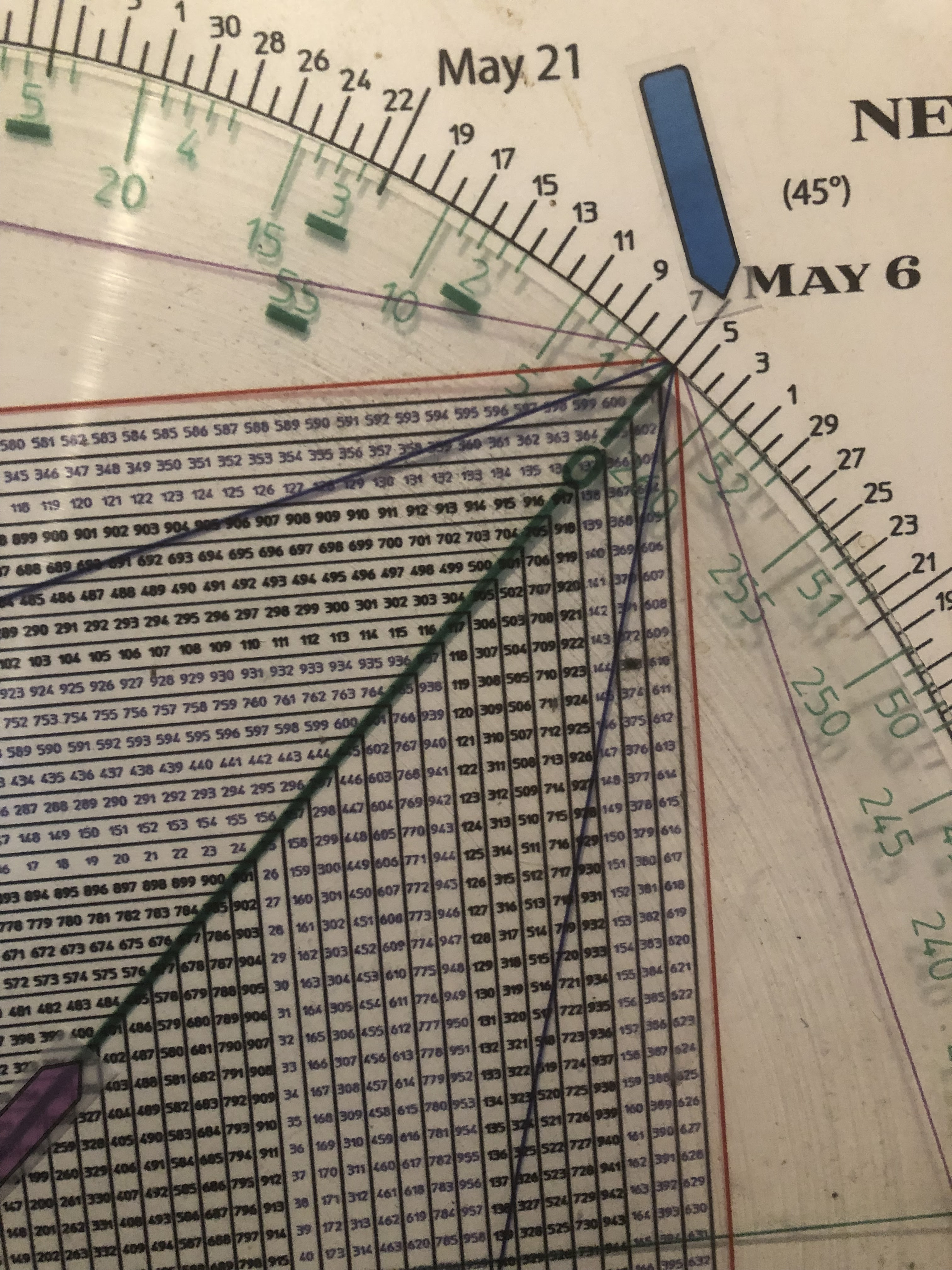 Breakage below 398 opens a Trap Door to the next 90 degree decrement lower.

A level Hit & Run subscribers have on their radar.

As noted last week, May 16/17 is the anniversary of the Buttonwood Agreement, which was the start of the NYSE in 1792.

Given the “angle of attack” to the downside since the March 29 recovery wave two peak, this week may see a Selling Climax…a crescendo of selling with a violent reversal.

Early this year we flagged an IWM projection to 186.

Friday’s weekly close below 186 opens the door to an open gap in the 166 region.

Additionally, WD Gann’s Master Time Factor Cycle is in play in this May with “potential” to extend into June if May does not see a further washout.

A large daily bar down that is eclipsed by an equally large bar up is called Train Tracks.

My expectation is that there is a likelihood of dramatic climatic price action early this week.

If we do not get it… it may be drawn out into June. As forecast in January, there was an idealized projection to 4010 SPX. This is based on the geometry of the Square of 9 Wheel.

As well, as the weekly SPX below shows, 3980 ties roughly to a Head & Shoulders top projection while it also undercuts a down-trending channel.

Conclusion. In sum, the overall downtrend became more intense last week as our expectation that a powerful 3rd of a 3rd wave played out.

The idea of a Thursday/ Friday/Monday panic washout has been the short straw since 1987.

That said counting from the March 29th recovery high, the Gann Panic Zone opens today and remains open to around May 20/21.

But only a decline below 401 and 398 SPY opens the door to that possibility.

A Black Monday could see the bulls throw in the towel… even though fear is supposedly missing.

Alternatively, if the market carves out another rally this week, it will be salmon for the bears… until we can finally get a downstream washout crescendo.

For the last five weeks, we’ve been hearing that the market must bounce since
“everyone” is so bearish.

Second, if we were in a bull market, I would agree that bearish sentiment and bets should elicit a rally.

Previous Post Coffee With Greta: The Destruction Continues, Yields Spike Next Post Scott Redler’s Dog Bytes: Why I Bet Against Apple and Microsoft