“It’s crunch time with the SPX and NAZ in the Minus One/Plus Two sell position –very similar to the pattern in the eye of the hurricane in early March 2020. While the NAZ bounced violent off its 200 day moving average on Monday and many of the former high flying glamours looked purged, another break back below the 200 would see market participants puke up what they scooped up.”

We wrote the above in Thursday morning’s Hit & Run Report, You Ain't Seen Nothing Yet.

Yesterday the NAZ plunged to the lowest close for the move since its November 22 Key Reversal Day (our Gilligan sell signal day as well — a gap up to a new 60 day high with a close at/near session lows).

The drop left the NAZ hovering just above its 200 day moving average.

Indeed, the NAZ hasn’t registered a Friday weekly close below the 200 day ma since March 13, 2020… 6 trading days from the crash low.

The difference between now and the downdraft in 2020 is that the Friday close on the NAZ below its 200 day occurred well after the breakage below the 200.

In contrast, the NAZ could see a Friday close below its 200 today.

With the Gann Panic Zone open until the January 17 region, there’s no telling how much damage could be done in the next several trading days — especially if the NAZ scores a Friday close below its 200 day today.

That opens the door to a potential Black Monday, January 17… except for one thing –Monday is a holiday.

So Tuesday could be dramatic… especially if today is down substantially.

The Friday/Monday debacle scenarios have been few and far between since 1987, but never say never with market internals continuing their multi-month implosion.

The NAZ looks like it’s on a trajectory to test its October low at 14,181.

If the 3 Day Rule plays out, two more large range decliners like yesterday would get the NAZ to its October low on Tuesday… one day after January 17.

The closing NAZ high was 16,057. Rounding gives 160 for the purpose of working with the Square of 9 Wheel.

Interestingly, our January 17 date aligns with/vibrates off 160 for a possible Time/Price square-out. 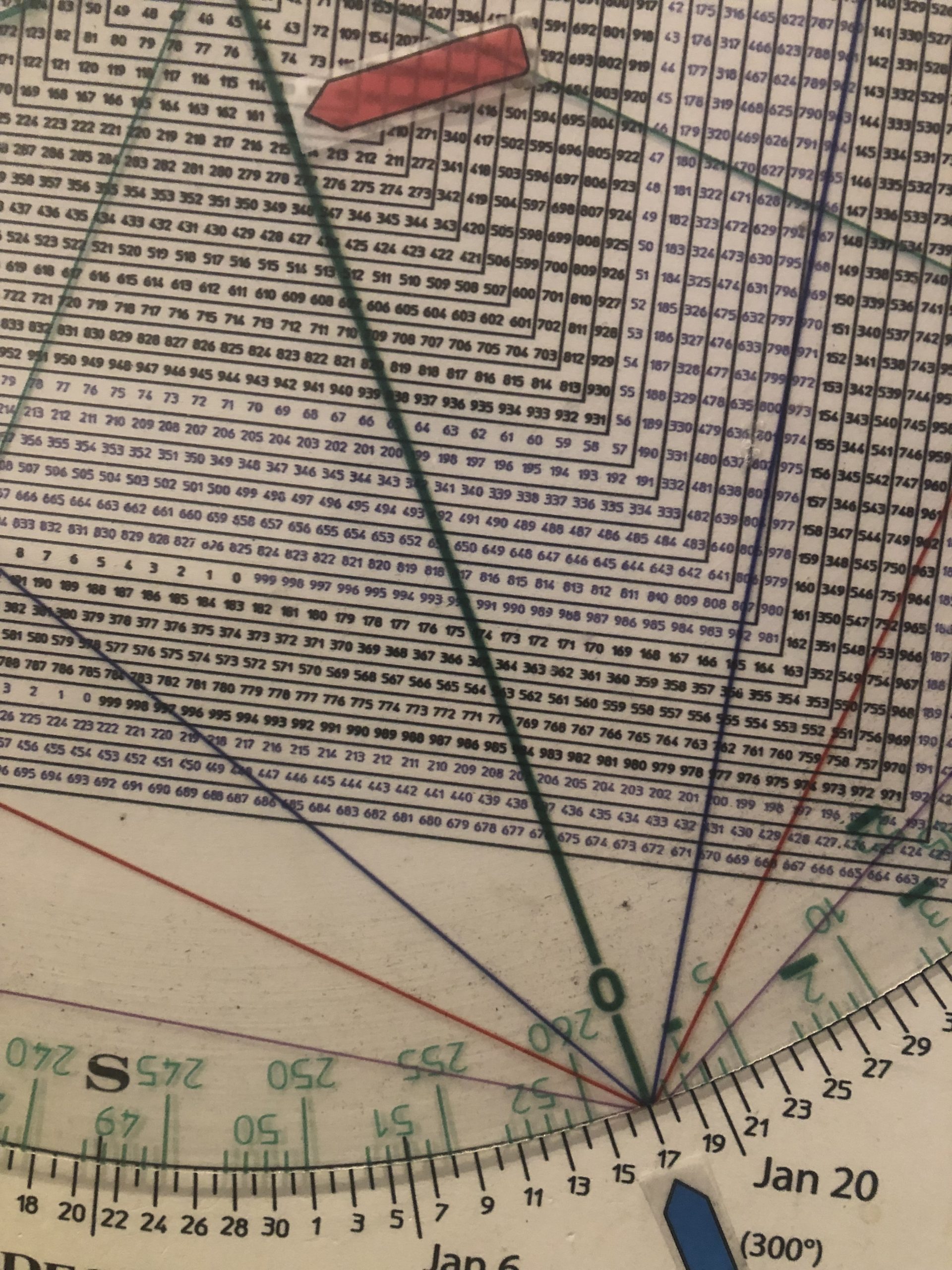 For its part, the SPY shows some synchronicity at the 454/455 region… 10 points below Thursday’s close.

Is it possible we get Option Expiration Pinball to the 455 strike today?

A rising trend line comes on at 454 while the bottom rail of a declining trend channel converges at the same level.

The Power Surge, which is 3 lower swing highs, is a strategy I created to warn of fast declines.

As well, on Wednesday’s Hit & Run private Twitter feed we pinpointed the 1109 region in TSLA as a square-out, being one full rev of 360 degrees up from the January 10 980 swing low. 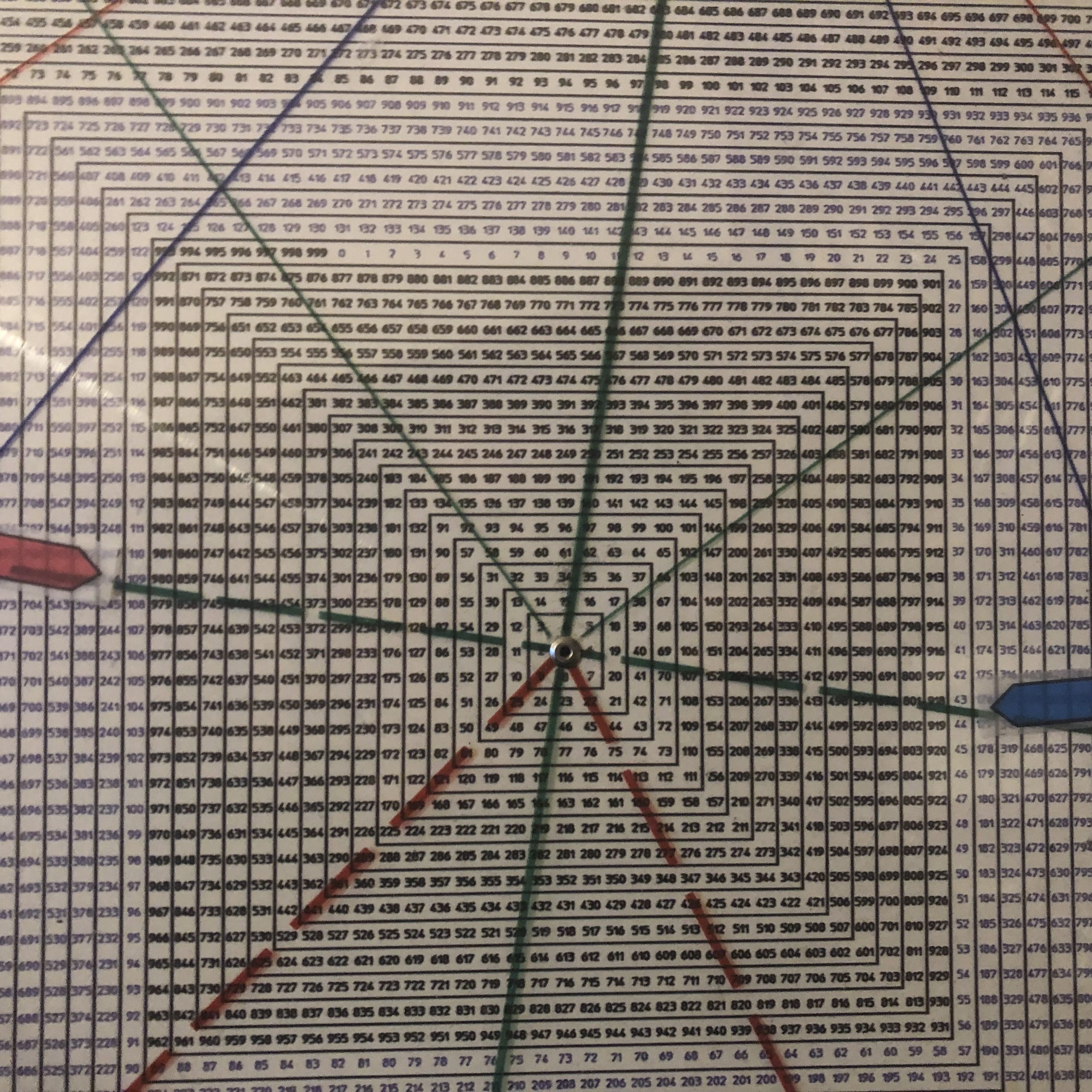 TSLA skidded 74 points on Thursday, down 180 degrees on the Square of 9 Wheel.

In sum, the NAZ, which has led the way down, is set to breach its 200 day ma while the SPX/SPY has some important downside Ketchup on the table.