In August, we alerted subscribers to the relationship between two big waterfall years, 1929 and 1987 to 2021.

The correspondence between these dates hinges on 1929 being 92 years.

Notice that 92 and October 29 are at a right angle on the Square of 9 Wheel of Time & Price image below. 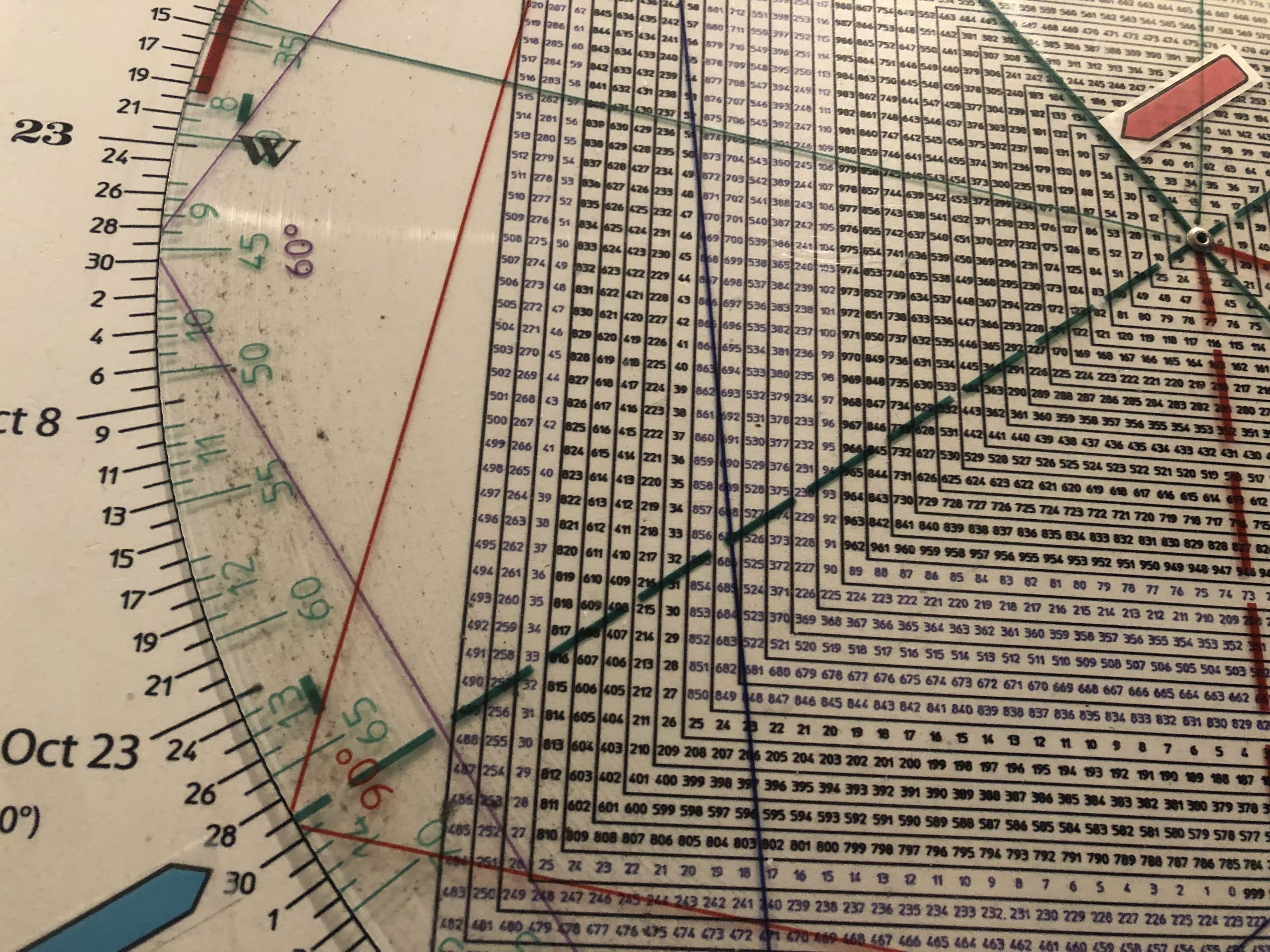 That doesn’t tell us WHEN to expect a high on the presumption that a waterfall decline is on the table.

To ascertain that, we identified that 4545 SPX, the September 2 ATH this year, “points to early September.”

The Square of 9 image below shows that 455 (moving the decimal point and rounding to work with the Wheel) points to/aligns with early September. 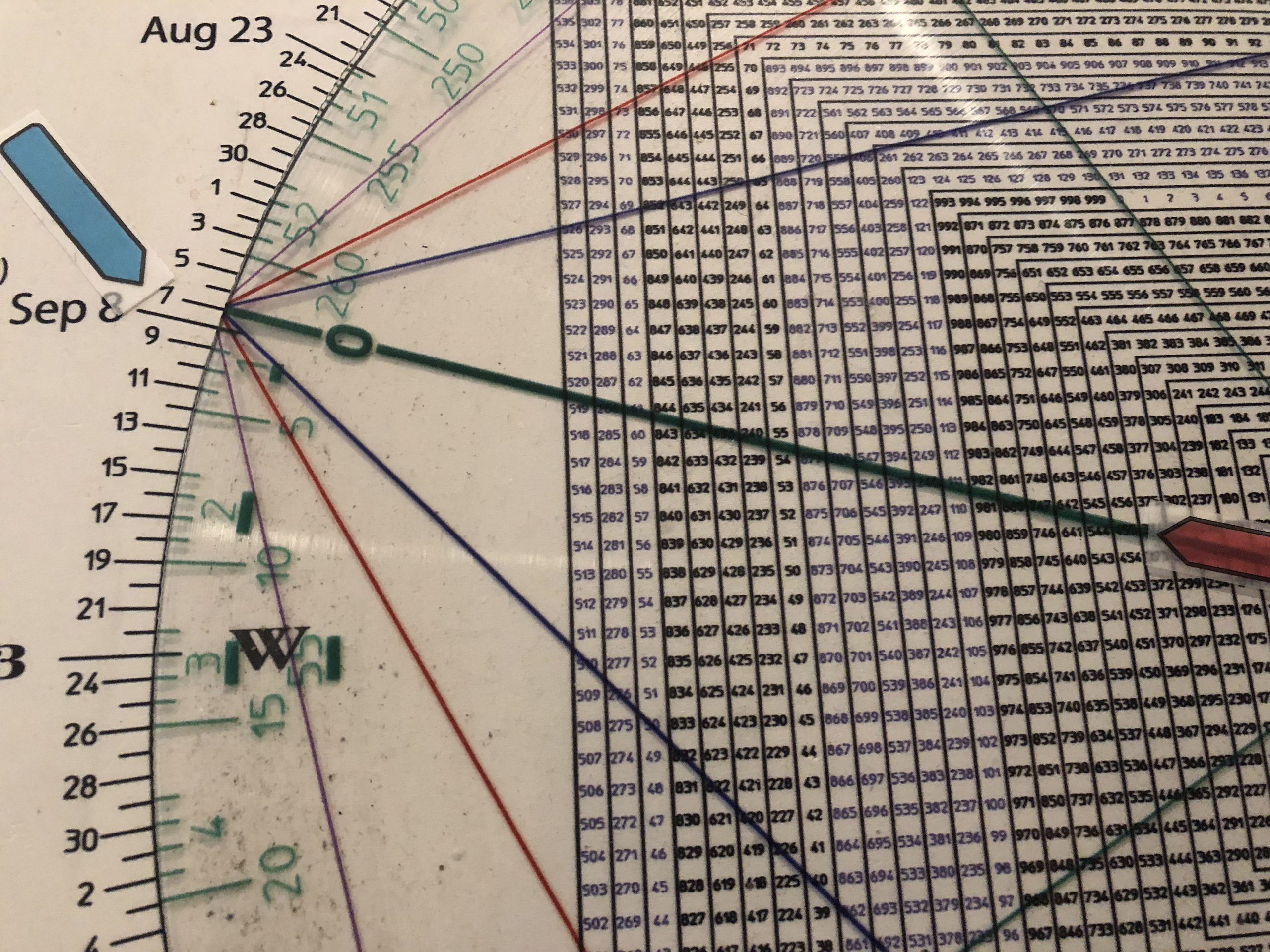 Legendary market prognosticator W.D. Gann wrote that all major highs and lows related to each other. The basis of his forecasting methodology was the Law of Vibration.

Gann also wrote that when time and price meet, or balance out, or SQUARE-OUT, expect a change in trend.

Of course, the SPX found a high last year on September 2 prior to a shake-out. This year’s high was also September 2.

Was last year’s swoon off the September 2 high a way for Mr. Market to lure the Buy the Dippers into complacency the next time a decline started on that eerie anniversary?

The market bounced back in spades from last fall’s swoon. The SPX marched 1300 hundred points higher in 11 months.

This may set up market participants' psychology to shrug off a panicky decline and look at it as an opportunity.

Potentially at just the wrong time… when they should be protecting profits.

Said another way, the second mouse may get the bear cheese.

This decline may prove to be something more than a Buy The Dip shakeout before October/November is over.

Last year may have been just a precursor. A shot over the bow of the USS Equity.

Why would anyone think a bubble bigger than 1929 could pop with interest rates at 6,000 year lows?

Maybe a heat seeking missile of a breakout in ten year yields which upset the bejesus out of all the marquee growth glamours on Tuesday.

CRWD is a marquee growth glamour that exemplifies QQQ tech leadership is in a weak position technically.

Tomorrow’s report will walk through the downside QQQ projection in time and price.

In sum, the SPX turned its 3 Week Chart down with 3 consecutive lower weekly lows.

This is one of the keys I use to determine the intermediate trend.

Prior to that it was the week of the low of the Covid Crash in late March 2020.

So the prior two instances of my Swing Chart Method defined a low soon in terms of time and price.

Breakage below last week's low will do something the SPX hasn’t done in 18 months: trade below a turndown in the 3 Week Chart.

In so doing, it will trigger a Time Turn Trend sell signal.

Downside follow through opens the door to as much as 1000 point decline.

Tomorrow we’ll walk through how I come to that potential.

The probabilities are building downside momentum.

The weekly VXX has broken out.

It must be said that usually (not always) upside reversals after big sell days come from down opens, not up opens.

This morning is set to see another up open, a series of which we’ve seen throughout this month in array of distribution days where rallies have been sold.