In The Belly Of The Beast

So last week the index left an NR 7 Volatility Contraction Week. This is the narrowest range in 7 weeks.

These contractions in range are typically followed within a week or so by an expansion in volatility — which we will look at shortly.

First, on the above chart it is easy to see that since the SPX reclaimed its February 2020 peak, it has only violated its 20 week moving average once, on the week of October 26, 2020. Notably, there was no follow through. The SPX left bullish Train Tracks as it recaptured its 20 week ma immediately.

The above chart doesn’t do justice to the vertical character of the SPX depicted below. 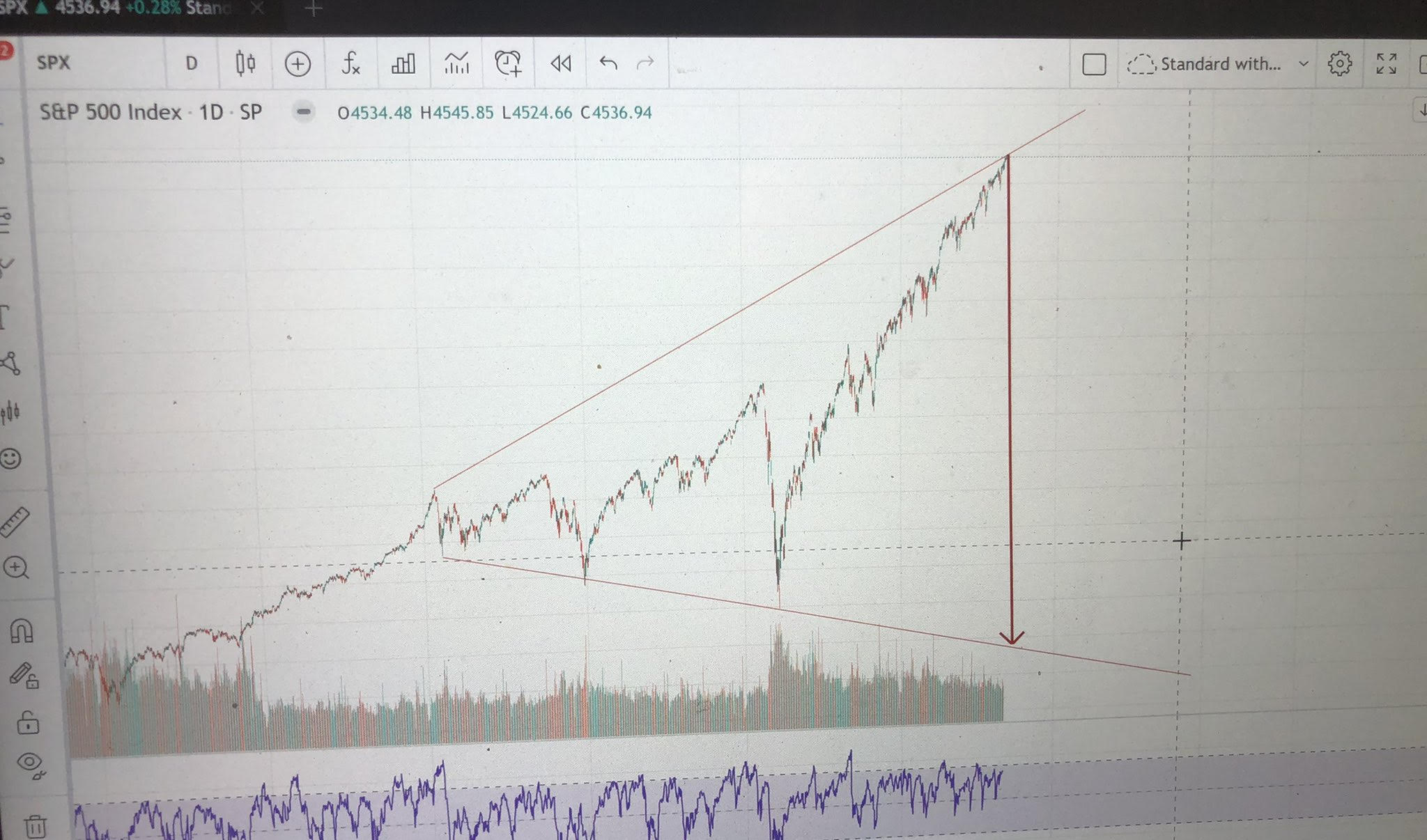 Given how stretched the index is from its 50 week moving average, the presumption is breakage below the 20 week with follow through opens the door to Moving Average Pinball and a test of the 50 week line… which ties to the 200 day moving average.

Interestingly, this entails a 10% correction which occurs at least once a year in a “normal” market.

Without consideration of anything else, technical or fundamental, normal reversion to the mean from this vertical position during this seasonally weak period would alone warrant caution.

Now let’s look at the 20 week moving average in 2018 compared to this year.

The blow-off top was followed by a bust of the 20 week, a rally attempt above it, another bust below, a rally where the 20 week acted as resistance, and finally a third drive below the 20 week which installed a triple bottom that perpetuated a false rally to a new high in September 2018 where the SPX carved out another NR 7 week (arrow).

In effect, the volatility after the persistent rally into the January 2018 peak was followed by an A Wave decline.

The triple bottom below the 20 week led to a B Wave rally.

B Waves can be new highs.

The decisive drop below the 20 week ma in October 2018 following the late September NR 7 Week announced the C Wave decline into the December crash low.

The first set perpetuated a rally while the second set elicited a waterfall decline.

So what we’ve looked at is the relationship between Volatility Contraction signals (NR 7 Weeks) and the 20 week moving average.

Following the persistent runup into the January 2018 top, the reversion to the mean saw a virtually immediate test of the 50 week.

Likewise, following the persistent runup into the February 2020 top, the reversion to the mean saw the SPX knife through the 50 week moving average like a knife through butter.

Such is the character of the market when mean Mr. Reversion comes calling.

Mid-September is important for several reasons.

219 points to or vibrates off September 15 for a potential key Time/Price Square-out. 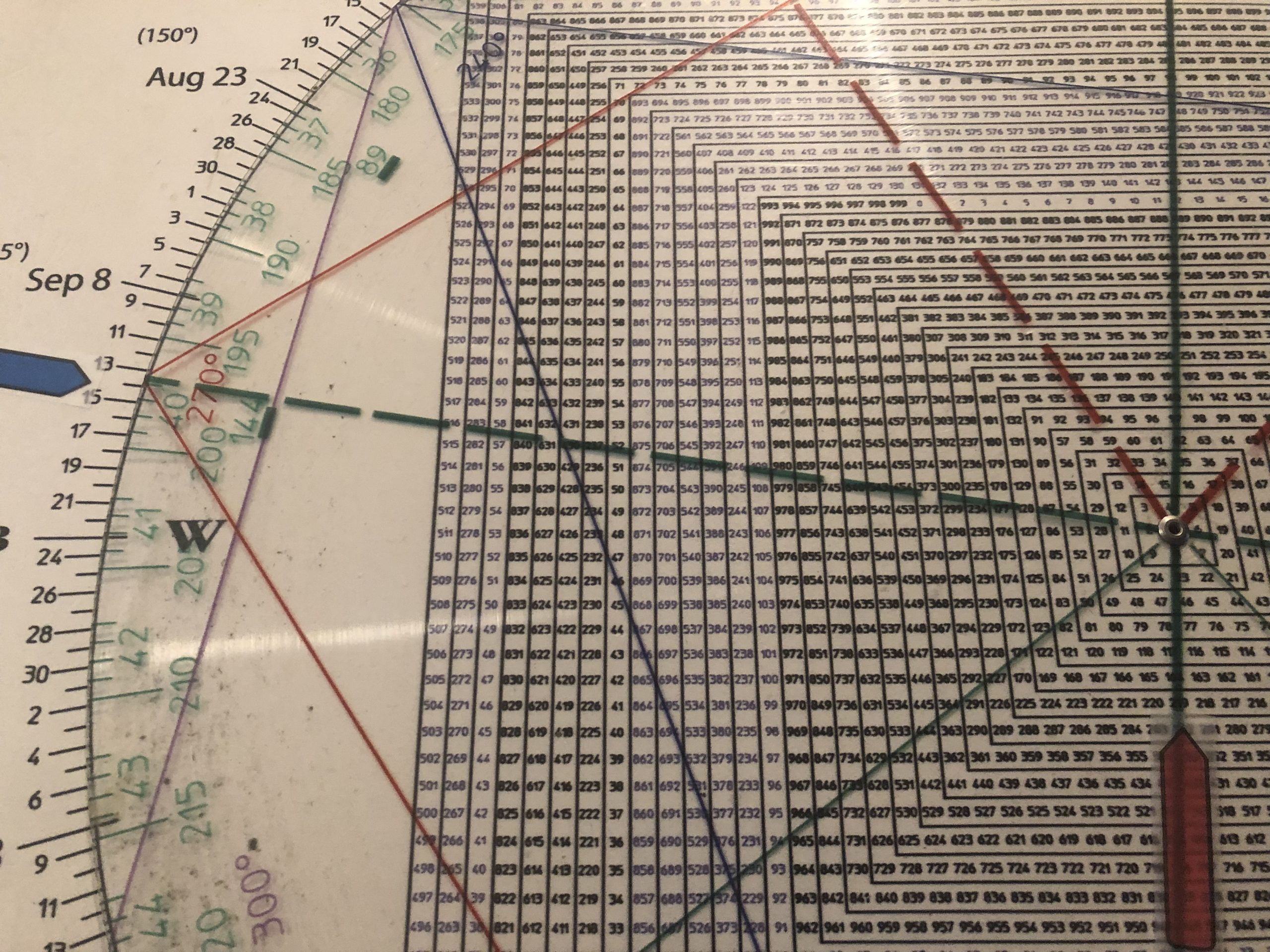 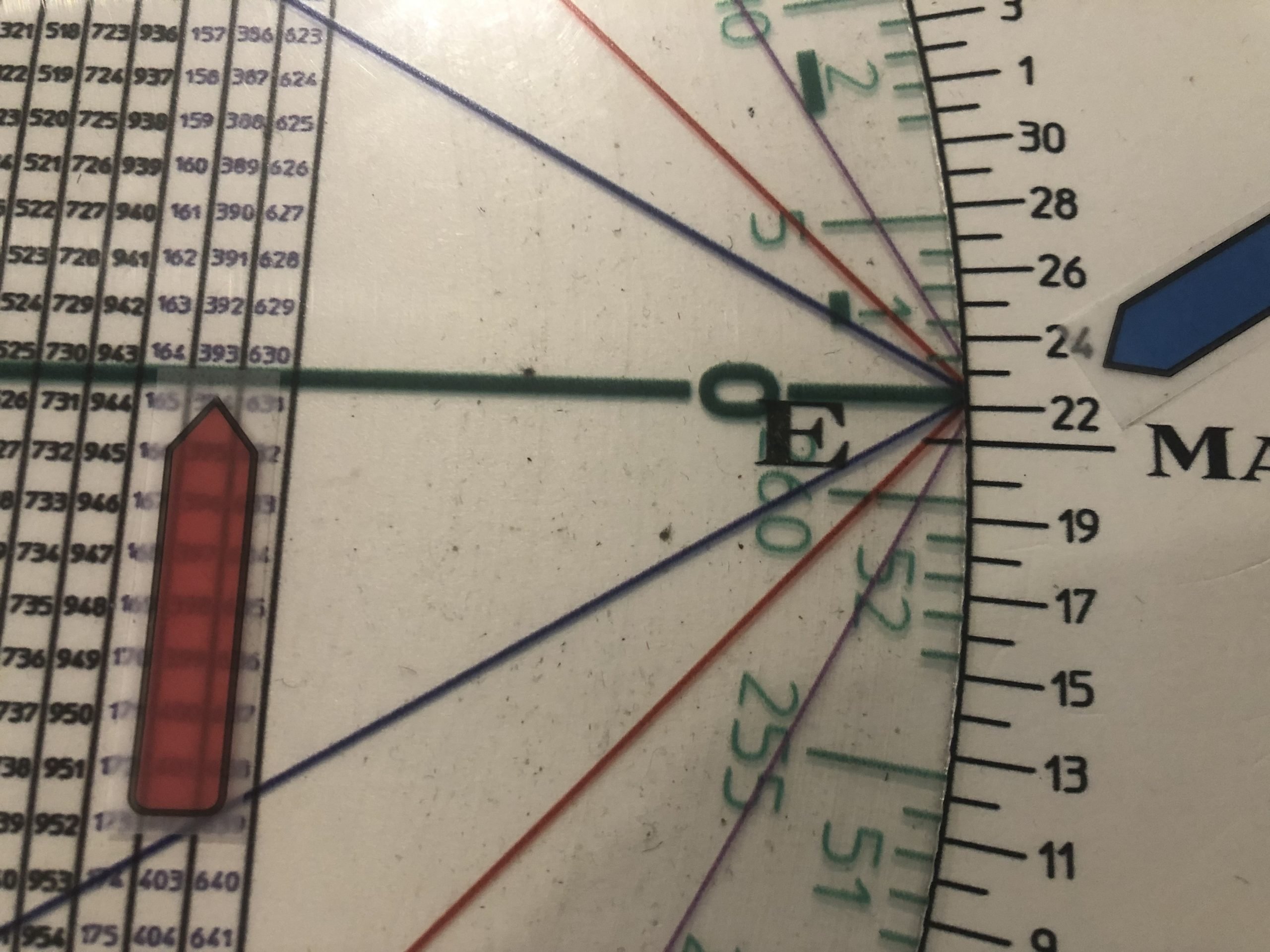 In sum, we are at an inflection point in time and price which, if exceeded, suggests a last ditch Final Fling to the 4800-4900 SPX region into the end of the year/early January.

The big question is whether a top takes the form of a primary high, a break and then a secondary high or we go off the cliff like Wile Coyote.

Previous Post How The Power of 3 In the Markets Signaled Two Explosive Winners For Hit & Run Members Next Post The Power Of Three: IRNT