What’s Next In the Market?

“You’re not the same anymore
Don’t wanna play that game anymore
You’d make a better window than a door.”
-Not The Same Anymore, The Strokes

Tuesday saw the SPX clear a 50% retrace of the drop off recent ATHs.

Just as it did in March, May and again in June.

Players are getting very comfortable with this setup.

The current bounceage off the 50 is the strongest rebound since the March low yet.

Thing like Monday’s Breakaway Gap below a trend line from the March 4th low.

Despite the surge, caution is warranted, perhaps not so coincidentally in tandem with

This weeks current version of BTD flies in the face of the longest string of weak internals at ATH’s in history.

As I wrote a week ago, the only indicator that allows for a further rally is momentum.

Momentum is the wild child of the marriage of TINA and FOMO and by its undeveloped frontal lobe defies logic.

So was Monday’s debacle a non-event?

The above daily SPX shows that Monday broke a trendldine from the March low.

The ‘V’ off the 50 day line is set to backtest that broken trend line this morning.

If this trend line is recaptured and sustained it opens the door to new highs.

However, significantly, a new high in the low 4400 region will put the SPX in a precarious position:

1) It will satisfy a Megaphone Top formation carved out in July.

2) It will kiss a top’s trendline from April.

So today is pivotal with the SPX flirting with the initial resistance region.

Importantly, trade above Wednesday’s high will turn the 3 Day Chart up.

This will take the market’s temperature.

The arrows on the above SPX show each time the 3 Day Chart has turned down since the March low.

Each time the turndown has defined a low—consistent with bullish behavior of my 3 Day Swing Method.

These turndowns have occurred in tandem with tests of the widely-watched 50 day ma setting up picture perfect buy setups.

Notice that each Minus One/Plus Two sell SETUP since the March low failed.

This is why setups are only setups. They require price to trigger the setup for the signal to be valid.

This morning we may get another failure in my Minus One/Plus Two Swing Method….right at resistance.

So this is the pivot.

Last Friday’s turndown of the 3 Day Chart was followed by Monday’s plunge.

This is a conspicuous change in behavior.

It opened the door to lower prices.

Instead, the SPX ripped higher pushing 127 points higher in two days putting the 4 day 160 point drop from ATHs in the rear view mirror.

On September 22, 1987, the DJIA saw its largest one-day point rally to the time in history.

Below is a daily SPX from 1987 showing the September 22nd rally in the middle of the screen-shot. 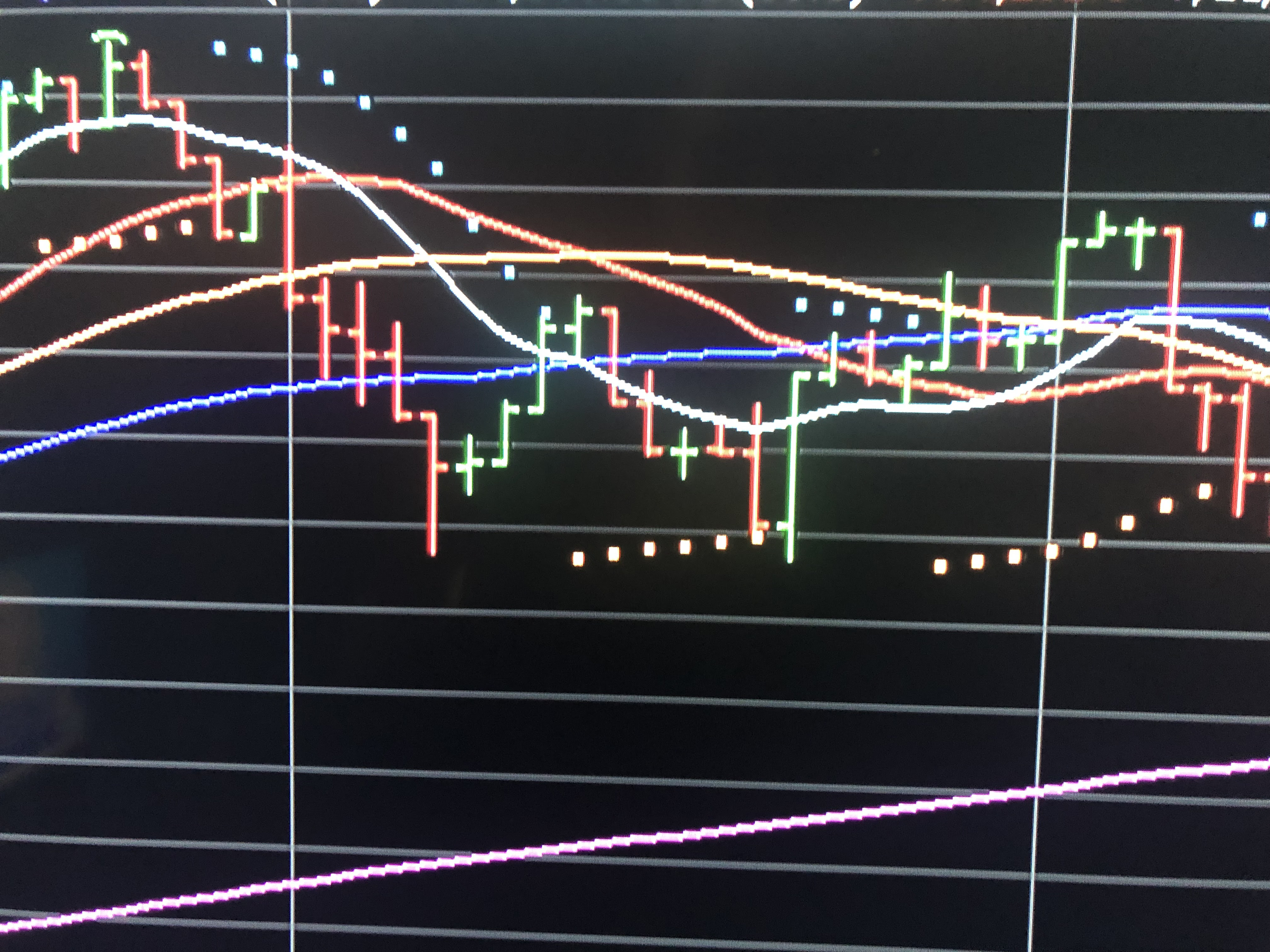 An equivalent SPX rally off Monday’s lows equates to a 141 point rally.

With the SPX up 127 points from Monday’s low another 14 point rally mirrors the 1 day rally off the first drop off the 1987 peak.

So while the last two day’s rally looks powerful, contextually, it does not mean the coast is necessarily clear. 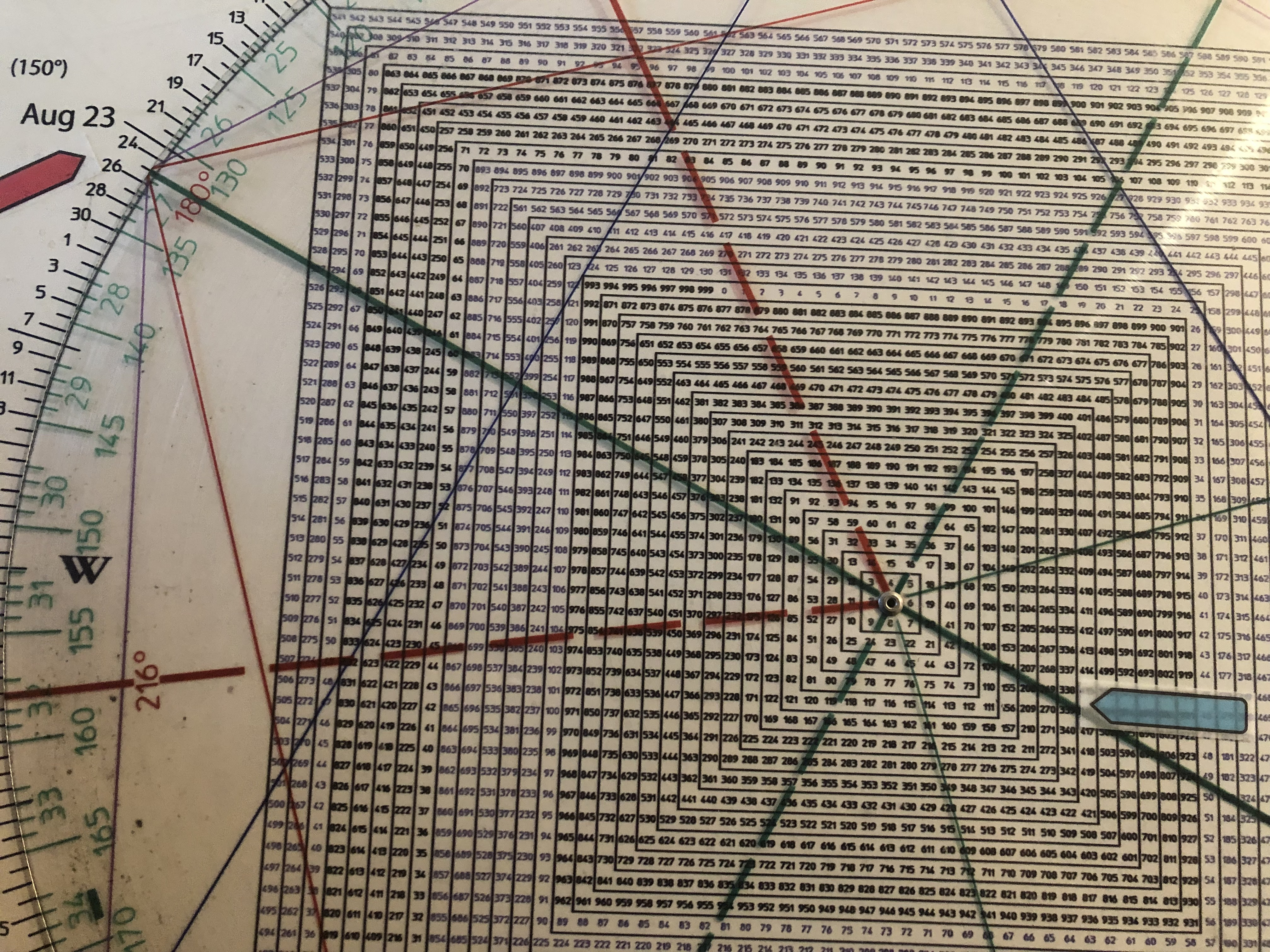 Like the recent SPX ATH, 1987 showed a time/price square-outWith the 337.89 high straight across and opposition August 25.

We are coming up on the 100 year anniversary of the August 24th low in 1921, the low that set the stage for the Roaring Twenties bull market.

Gann wrote of the significance of anniversary dates.

He also wrote about the 100 year cycle in his coded novel The Tunnel Thru The Air.

There’s a lot of synergy there. Time will tell if there’s a message.

In sum, the SPX broke trend on Monday and a powerful rally has made it all but a distant memory.

Just like in 1987, the vast majority of market participants and pundits are all lathered up about how powerful the market is

And how a new upleg is on the table.

Maybe. But new high or not, a failure in this price range and time zone, will see the second mouse get the cheese ala 1987.

Of course, in hindsight, few players saw the 1987 crash as a buying opportunity.

You had to have side-stepped it and had dry powder for it to be so.

The action over the next few days/weeks will tell us whether the market is a better window or a door.

Conclusion. As long as the SPX holds resistance just above Wednesday’s close, I am looking for a pullback.

If the Line Of Most Resistance, the broken trendline from March, is taken out, then we may be heading to directly new ATH.

But if so, that may not be as bullish as it looks.