Seemingly, the SPX has defied the 90 year cycle which many believed was exerting its influence when the market fell out of bed on September 2.

And checking the magical Square of 9 Wheel shows that 92 and 21 are on the same axis.

They align or vibrate off each other, suggesting that the summer of 2021 is pivotal. 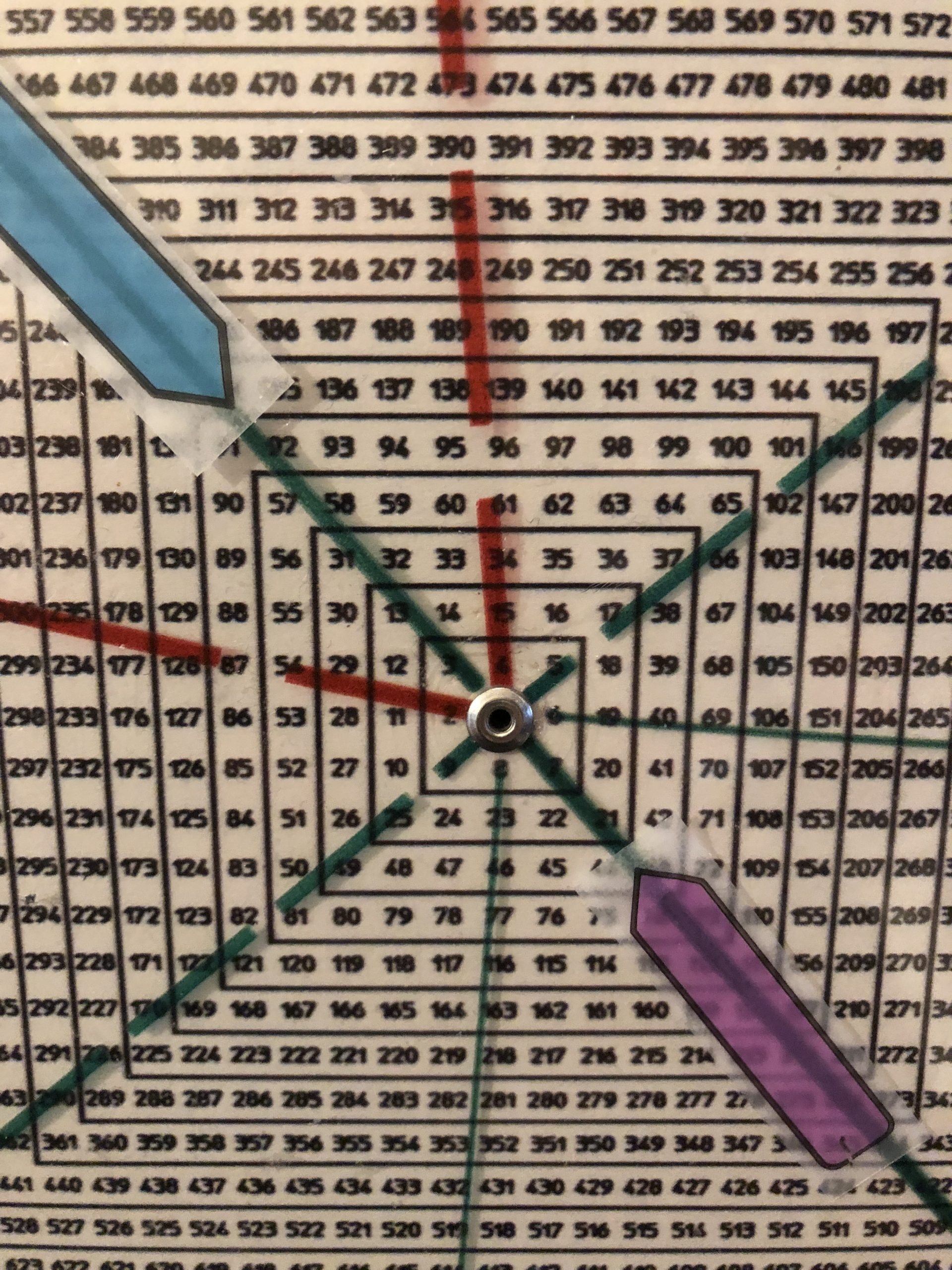 Above I mentioned the 1184 point range from last fall's low. 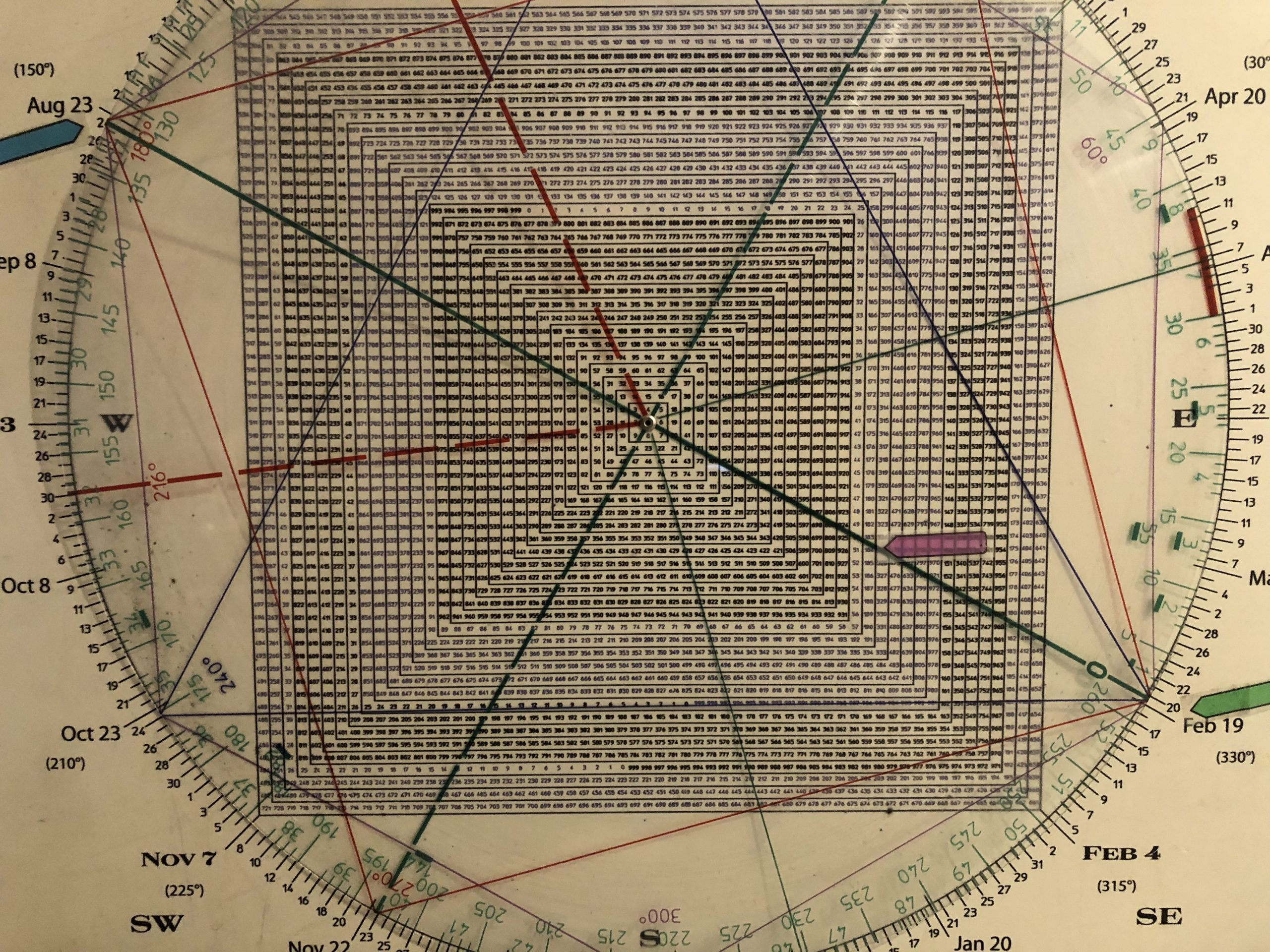 Both these dates are square 437, a level flagged in reports this week.

The high close for the SPY has been 437.

The SPX is an illusion on the back of a handful of a few mega-cap stocks taking the averages higher day after day as most stocks are declining, not advancing.

Yesterday’s action was a dramatic reveal of that behavior.

However, eventually the generals turn around to find with all their bravado, the troops have abandoned them and they are leading an Army of Illusion.

IWM shows what markets are actually doing as the media celebrates a magnificent march higher.

A truer market is represented by the IWM, which is down the equivalent of 1000 DJIA points in the last two days.

In 2000, the SPX dropped sharply for a few weeks after the March top and then carved out a pattern of 3 to 4 drives to a high in the summer, testing the March peak before rolling over near the anniversary of the 1929 and 1987 summer peaks.

IWM shows the same pattern: a sharp drop from a March peak followed by 3 to 4 drives to a test of the high.

Now it's rolling over.

Interestingly, this week's roll over ties to the anniversary of the primary high in mid-July 2007.

WD Gann proved the significance of anniversary dates in markets.

The Square of 9 interpretation above adds another layer to the summer of 2021.

In sum, IWM is being inextricably magnetized to the well-tested 215 region.

Breakage below 215 should see accelerated momentum

The futures this morning indicate that the downtrend in markets I’ve been discussing may now have spread to the SPX.