Where is Gold Going?

On March 31, GLD gapped down with authority and tested its March 8 low while GDXJ made a new low for the move since the summer high.

However, GDXJ knifed higher the next session, leaving Train Tracks. GLD rallied sharply, leaving a Jump the Creek buy signal as it offset Phil D. Gap from the prior day.

I reckoned metals were finally in a position to turn the corner and advance after their 6 month correction since August and advised Hit & Run members writing Precious Metal Stocks, Finally In a Position To Rally.

Two weeks later, GLD successfully recaptured its 50 day line which led to a breakage above a 7 month declining trend channel.

The breakout elicited higher projections and we wrote Gold Following Through on April 22.

On Thursday morning, it looked like GLD was up to its old games with another false breakout. The sentiment was so thick with disgust you could cut it with a knife, However, in reality, all GLD had done was backtest the aforesaid trend channel.

However, Thursday’s strong close with GLD tailing back up after testing its rising 20 day moving average left a Holy Grail buy signal and was a conspicuous change in character.

Yesterday, GLD capitalized on the upside setup, exploding toward our 169 INITIAL projection. 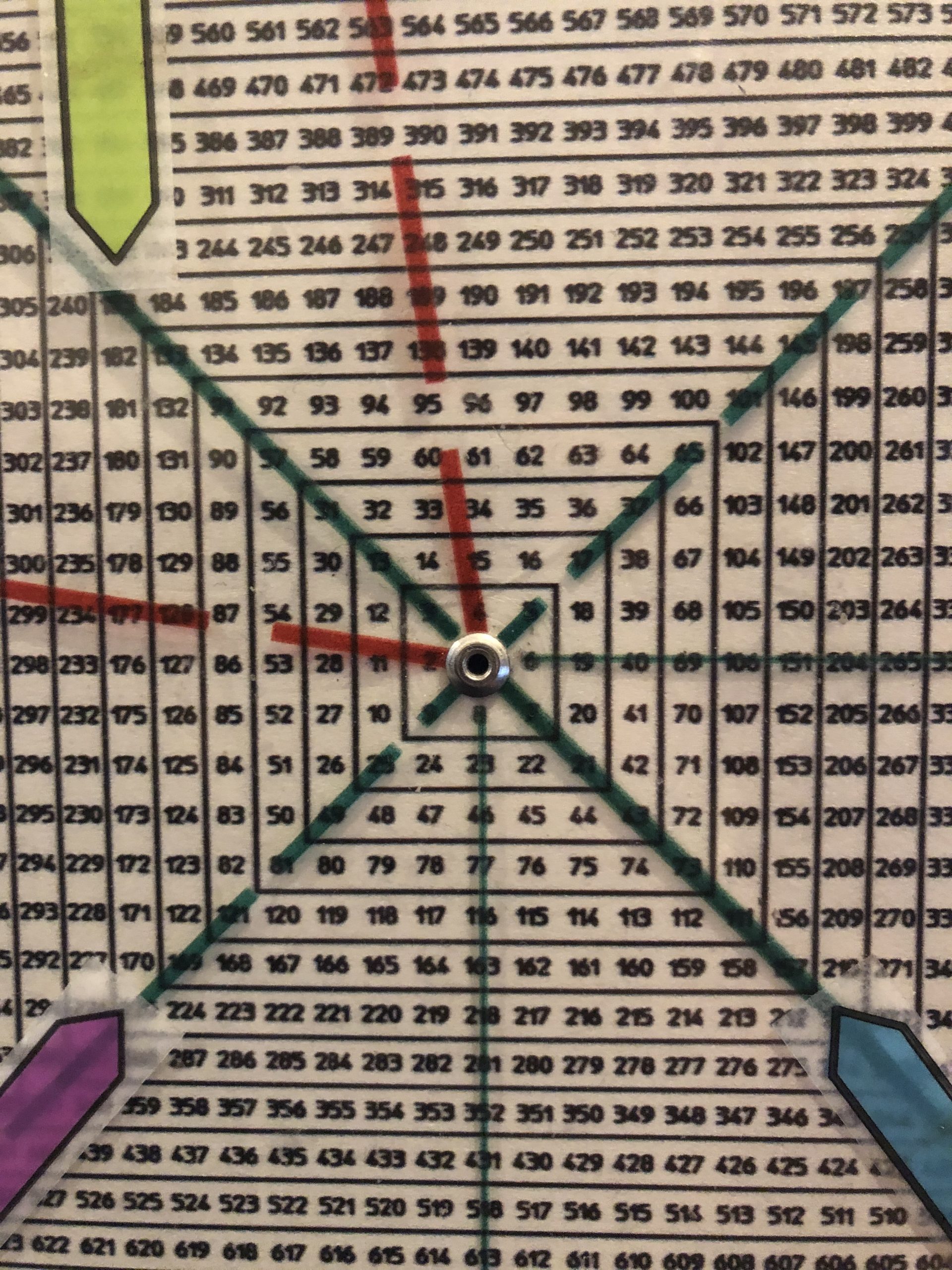 GLD saw a false breakout above the declining trend channel at the turn of the year, leaving an Island Top. Not an auspicious way for gold to start the year. And it proved to be a signal of a tortuous decline into the END OF THE FIRST QUARTER.

The brief foray above the trend channel and the decisive stab back into the channel underpinned the notion of a false breakout.

Going into Monday, the current price action showed more TIME above the same trend channel. It looked like GLD was coiled for an Upspring.

What’s interesting is the top of a larger trend channel (red) coincides with the overhead 200 day moving average at the 174 region.

However, again, if GLD clears and sustains above 169 it gives a projection to 183… well north of the 200 day moving average.

The false breakout in early January was precisely 5 months from the August 6 high.

So 5 months from early January ties to early July.

As well, 90 days/degrees in time from the March 30 low gives late June.

It looks like a turning point… acceleration point… is on the clock in late June/early July.

Follow through opens the door to the 180 region into the summer.

It must be said that if the March low is as important as it is trying to be, a breakout above the 183 puts GLD in a position to score new all-time highs.

With a currency crisis hitting 50 years ago in May, 1971, the stars are aligned for gold to explode in a move The Street is not expecting.