“Thunder on the mountain heavy as can be
Mean old twister bearing down on me
All the ladies of Washington scrambling to get out of town
Looks like something bad gonna happen better roll your airplane down.”
-Thunder On the Mountain, Bob Dylan

I pinged the above on Wednesday afternoon on the H&R twitter feed.

This morning it is gapping down decisively with the futes in the 3440 region.

In so doing, the index is obliterating Monday’s big up gap to kick off the week.

This generates a Jump the Creek sell signal — especially if it continues to sustain below Monday’s gap with Gapfill being 3477.13.

In offsetting Monday’s open gap, the SPX has left an Island Top — if price stays “across the creek”.

The bottom line is this price action goes a long way to validate our idea of a B Wave completing.

The following SPX daily was sent to members yesterday:

Wednesday’s report stated: “180 degrees down is 3432, which ties to the aforesaid Neckline. Offsetting Monday’s gap should deliver a quick push to the Neckline and a rising trendline off the September 24th low. That SEEMS ‘improbable’ given the momentum once the Trump Tweet reversal bar (10/6) was offset; however, we must be mindful that if this is a B Wave, an ensuing C Wave can be vicious—as was seen in March.”

When the SPX cleared the high of the Trump Tweet reversal bar, a 3 day 218 point melt-up ensued.

The stampede was backstopped by the aforesaid Neckline at the 3409-3429 region.

Said another way, the SPX spiked 180 degrees in 3 days once it cleared the Oct 6 reversal bar high.

Two technical factors contributed to the Monday-Wednesday’s run up:

1) The Neckline of an inverse Head & Shoulders pattern was triggered.

2) A Reversal of a Reversal (Keyser Soze setup) was triggered when the SPX cleared the Oct 6 Trump Tweet reversal bar high 3431.56).

So this is an important inflection point.

In a bullish outcome, the presumption would be that lateral and angular support in this low 3430 region would act as support.

If it does not, accelerated momentum could play out into Friday’s October option expiration.

October is infamous for waterfall moves so we cannot dismiss a ‘failure’ of well-defined support.

After all, obviously, there were beaucoup cheap puts on the table on Wednesday to be had for the taking as The Street stampeded into the growth glamours such as FSLY, FVRR, DDOG, and CRWD.

Members played the long side of DDOG and CRWD on Wednesday, locking in gains the same day as we were suspect of their SOS, Stocks On Stilts position.

Gains are not gains until they are realized.

Momentum chasing paid off for players early this week IF one was disciplined to lock in gains.

But when the momentum locomotive derails, it can be a train wreck of bids getting hit indiscriminately.

This is especially true when a reversal happens on a gap, as this morning, when players feel they have been ‘had’.

In sum, it will be critical to observe the behavior at well-defined short-term support at the 3430 region.

A failure there could see the wheels come off in the short-run.

This is a break of a right shoulder on the upside OR downside.

So there is a POTENTIAL Cascade Setup on the table, a trifecta of triggers which could see a further downdraft:

3) Breakage below the inverse right shoulder.

Maybe something, maybe nothing but October is infamous for unexpected downpours, Thunder On the Mountain.

Many a drawdown has occurred in October with traders buying into pullbacks expecting prior strength to be revisited.Caution is warranted on sustained breakage below the 3430 region with 360 degrees down from this weeks high being 3316. 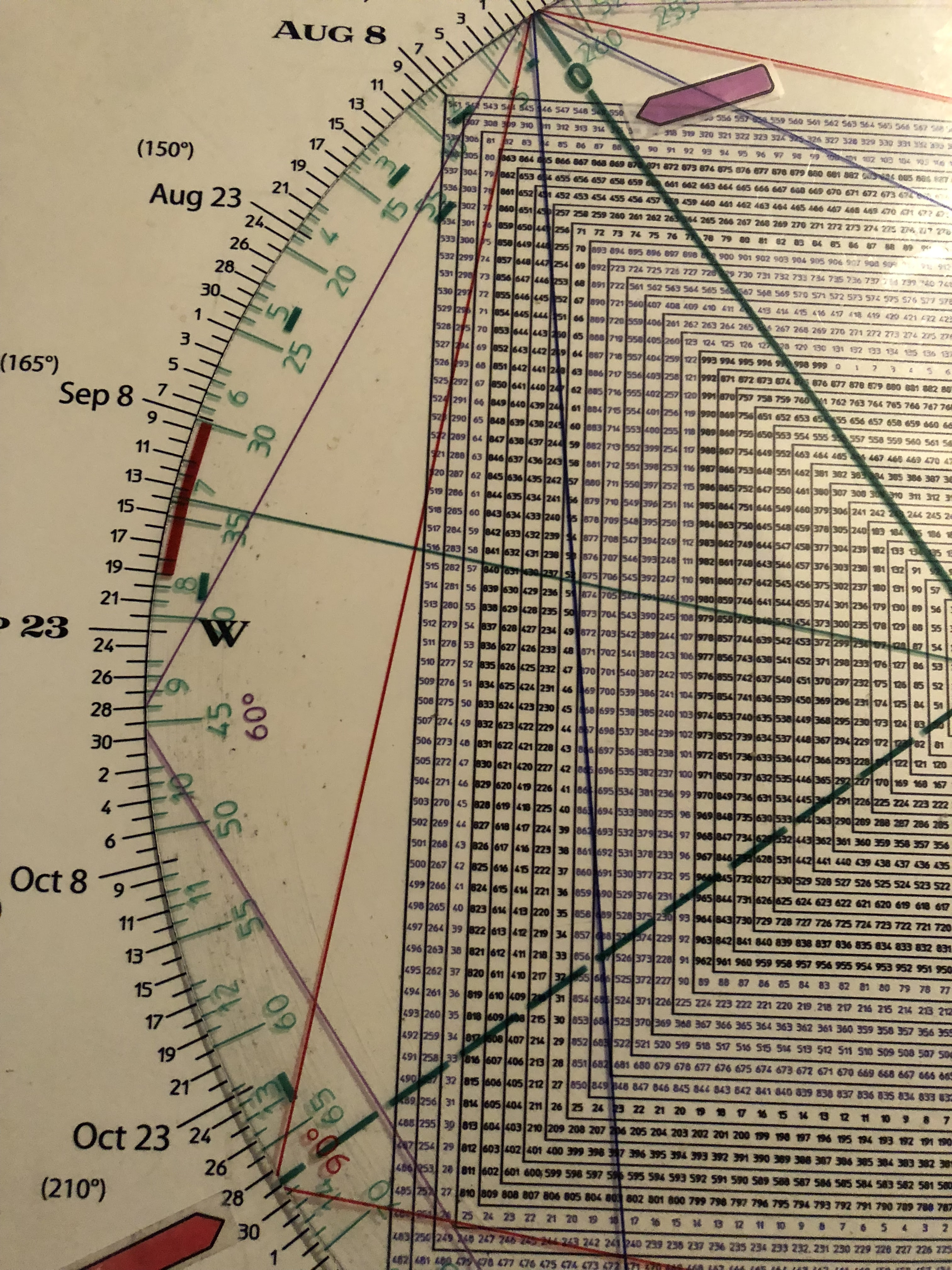 Again, maybe something, maybe nothing but it is worth noting that we are 91 years from 1929 with 91 squaring out with November 3, election day. 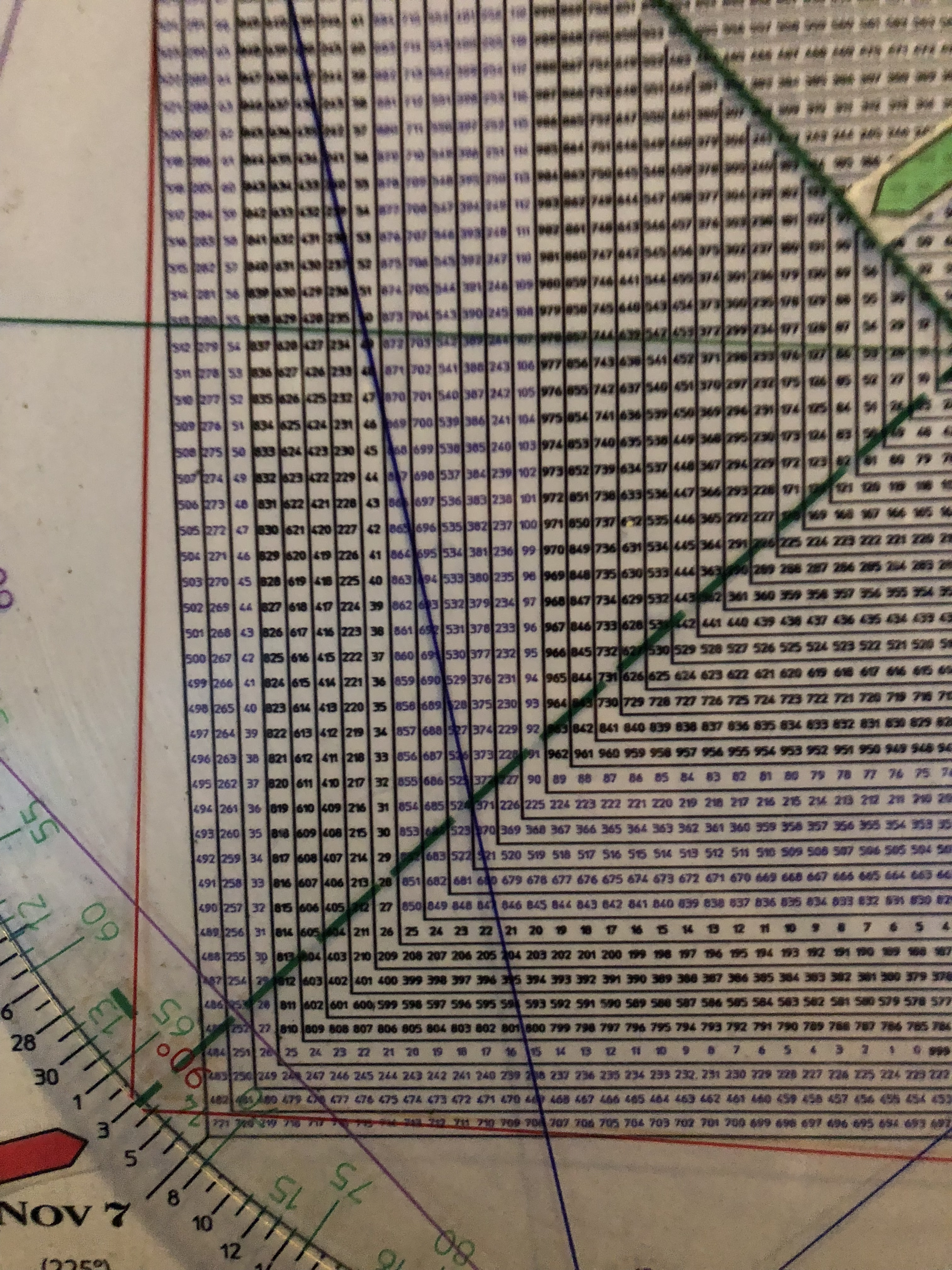 Previous Post Order Entry: Why You Must Get It Right Next Post How the Square of 9 Nailed a Swish in NET