“I was lyin’ in a burned out basement

With the full moon in my eyes…

I was thinkin’ about what a friend had said

I was hopin’ it was a lie.” – Neil Young, After the Goldrush

We've been highlighting this week as a critical week in the market for a few reasons.

I’ve had a lot of worried folks pinging me in the last week wondering what’s going on…is it too late to sell, is it too early to buy?

For that reason, I opened this regular subscriber morning update to everybody.

This week, today specifically, is day 55 from the SPX primary high on January 22.

This 55 calendar count is what W.D. Gann called the Death Zone.

This is because it ties to the culmination of his Panic Window of 49-55 days.

The two great crashes of 1929 and 1987 basically occurred 55 calendar days from their respective highs.

Of course, in both instances, as is the case currently, the market was under severe pressure going into this time window… the indexes were below their 200 day moving averages going into their penultimate cathartic capitulations.

It must be said that the market is NOT a fine Swiss watch.

I get questions asking if that means stocks will be a good buy if they toboggan today.

The answer is that we have to let the market speak. Its words are its price action. The market can do anything at anytime.

No matter how well the market has conformed to the pattern from 1929 (and it has), there is often a T Rex in the ointment when it comes to analogues following out exactly.

As traders, we are in the business of rhymes.

“7 is the fatal number referred to many times in the Bible and it is ruled by the planet Saturn, which brings about contractions, depression and panics. Seven times 7 equals 49, which is shown as fatal year, causing extreme fluctuations.” – W.D. Gann

That this week is critical is evidenced by the fact that the SPX Yearly Swing Chart turned down on Monday.

This is the first time it has done so since January 2016.

Is it possible there is some kind of DNA wired into the market… or us?

It doesn’t matter how much money you make in the bull market, it’s how much you keep when time is up.

A study of cycles is critical to understanding how markets work and how to Get Out Of Dodge before a fire starts in a crowded theatre.

As flagged on yesterday’s Hit & Run private Twitter feed, today was set to see another gap down within the context of the patterns playing out in our current runaway downside move.

After the January top, given the expectation that a cluster of cycles were due to exert their downside influence, we warned that a reversal back below the January 22 high warranted extreme caution.

The SPX sent a blaring siren when it knifed down through the January high with a Breakaway Gap.

This started the waterfall decline.

Notice that every high tick close saw a gap down the next day.

In other words, every time the market stood on its toes, it got punched in the face.

This is the very definition of a runaway decline.

The old bromide is price is truth. I disagree. Momentum is truth.

Time is truth. Time has to do with persistency. Persistency is trend.

Conclusion. Throughout this month, our expectation has been that there is potential to the 2140 region.

This represents a full wipe-out of the Trump Advance and a pullback to the May 2015 top.

Prior resistance usually (not always) acts as new support

Whether that region is hit this week in an internal low or an undercut external low such as the pattern in 1929 and 2009 I don’t know.

What I do know is that there has been too much hope that the obvious December 2018 low would define support.

The two strong rallies seen on Friday and Tuesday fluffed up that hope.

The December 2018 low is being attacked this morning on another down gap.

As we offered last week, we may have seen A crash but not THE crash.

A Square of 9 below depicts the 2526 region that acted as resistance three times yesterday.

Importantly, 3394 aligns with Gann’s Zero Point of March 21, the natural beginning of the year. 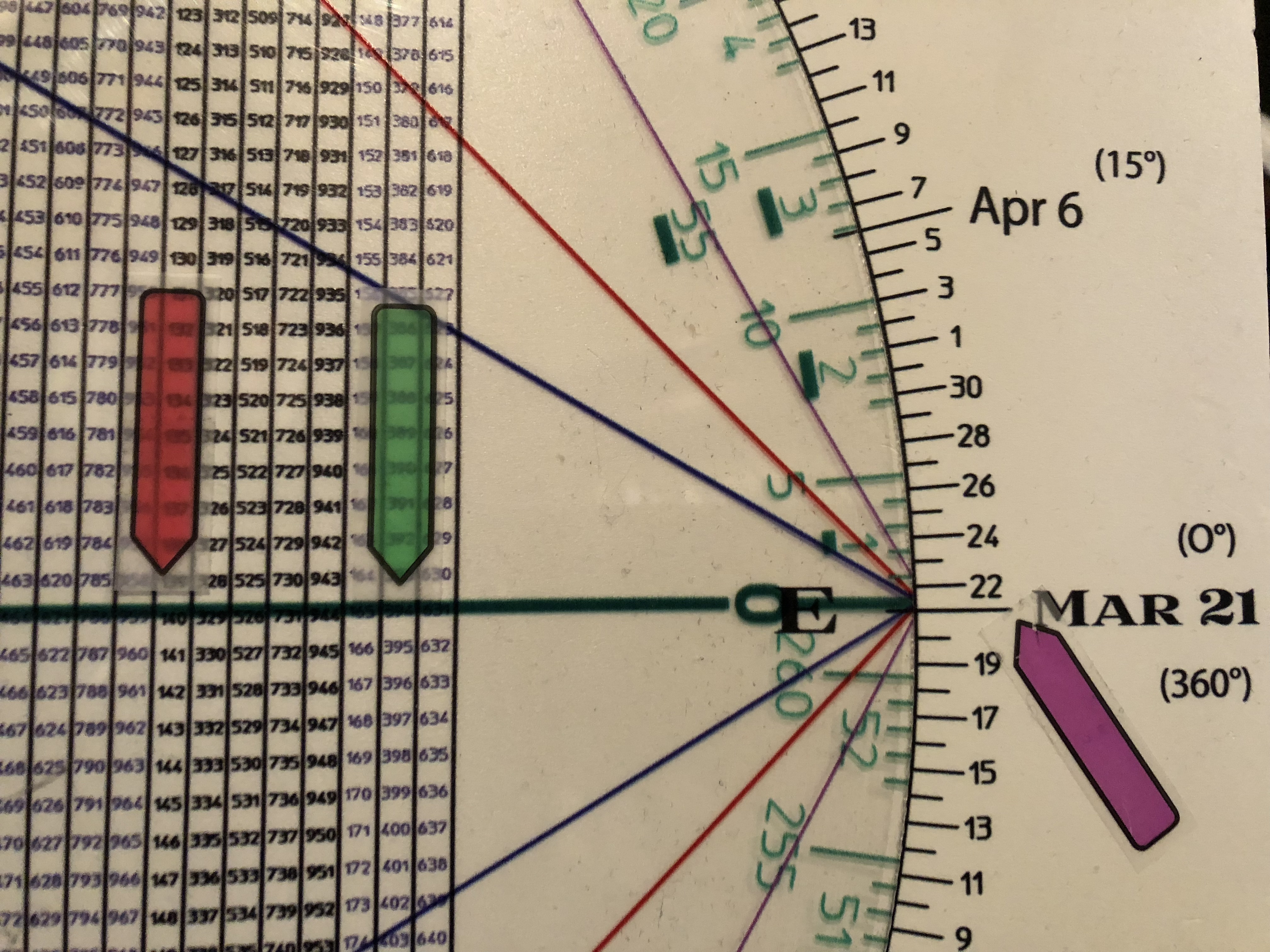 You think it’s possible the market is not a random walk?

“If you can find the zero point, where something begins, you can measure anything.” – W.D. Gann

Notice that 2140 is the next square down. It is a full 6 revolutions of price below the 3394 all time high.

This is an important measure of price.

Many folks have been waiting for the big oversold rebound to sell into.

However, the expectation for the market to take the direct route lower this week looks like it’s in full throttle this morning.

Strategy. It seems like every time we had a hard gap down in this decline we’ve seen a bounce in the first hour.

Sometimes the rally has stuck for a few hours or the day.

If the market makes new lows after the first hour today in sync with trade below the December 2018 low, duck.

Previous Post Unlike Coronavirus, the Market Has Been Contained Next Post Options In Play – My Recipe For A Calendar Spread