Why This is a Critical Week in the Crash of 2020

To drag the past out into the light

The SPX futures went lock limit down Sunday night after the Federal Reserve cut interest rates by one point to zero.

It takes a 5% fall from the previous session’s close to halt trading pre-market.

The next decrement down is 13% to activate a 15 min halt.

To trigger that circuit breaker today, the index would have to drop 352 points to 2358.

The universal pain leads to a sort of amplified awareness and the concept of unity.

Consumerism and materialism versus awakening spirituality.

The 90 Year Cycle called the crash in stocks when everyone else was foaming at the mouth with FOMO.

The market was ready for the crash. The Coronavirus was really just the match that lit the fuse.

It was the excuse. It would have been something or other.

Time turns trend and time was up.

An outbreak was not my forecast of what it would be.

It could have been anything.

The news seems to emerge to fulfill the timing.

Long time readers are familiar with my philosophy that the news breaks with the cycles, not the other way around.

A panic cycle was due to exert its influence as detailed many times in this space since last summer.

They say crashes don’t happen from all time highs, but when the panic cycle is on the table, that’s exactly what happens.

In fact, the current pattern is a virtual mirror image of the Great Crash of 1929 when the market crashed.

That year also saw a waterfall directly off a 90 to 100 day blow off to all time highs on the heels of a decade long advance.

The pattern was undeniably eerie considering the cycle.

The question is whether special interests may be perpetuating panic and taking advantage of the cycle.

Reports estimate that the flu results in 31 million outpatient visits and more than 200,000 hospitalizations every year.

What truly is the craziness over Coronavirus? What is the panic over the pandemic?

Is there something we’re not being told?

There are some conspiracy theories that suggest the 1929 crash was orchestrated to allow the elite and the insiders to buy back and consolidate their power on the cheap.

Clearly there were some like Joe Kennedy that knew something was coming.

He holed up in an apartment in New York in the summer of 1929, instructing his family not to disturb him.

You don’t have to look very far to see glaring manipulation in the markets.

Why? Some say the market responded ‘well’ to what President Trump said late Friday.

Actually, a presidential press conference was scheduled for an hour before the close instead of after hours as is always the case.

Trump, being the only show-man in the government, having had a successful run with The Apprentice, knows that timing and drama is everything and deliberately delayed his entrance until a half hour before the bell.

You don’t need to be a rocket surgeon to recognize that the ensuing blast off in stocks was orchestrated.

Hard to turn back a bazooka in 30 mins.

From my perch, the entire escapade was contrived to affect psychology.

It was not a genuine reaction to anything.

Be that as it may, we flagged the set up for a last hour explosion on the Hit & Run private Twitter feed.

As the market started back up in the afternoon, we sniffed out the potential for a micro intraday Cup & Handle pattern to play out.

With the market rallying back up mid-day, we stated that the right side of a Cup could present on a rally toward the morning high with the next little intraday pullback putting in a Handle.

While I pointed to the pattern for a Late Day Breakout, I certainly did not expect the SPX to explode an unprecedented 80 points in the last 10 mins after clearing the morning high.

That being said, in the midst of the chaos, many say throw away the charts. Yet the market remains remarkably symmetrical.

Moreover, following a big up opening spike on Friday, Thursday’s low was tested for good measure.

And there is another good reason why the SPX recognized this region on Thursday and Friday: 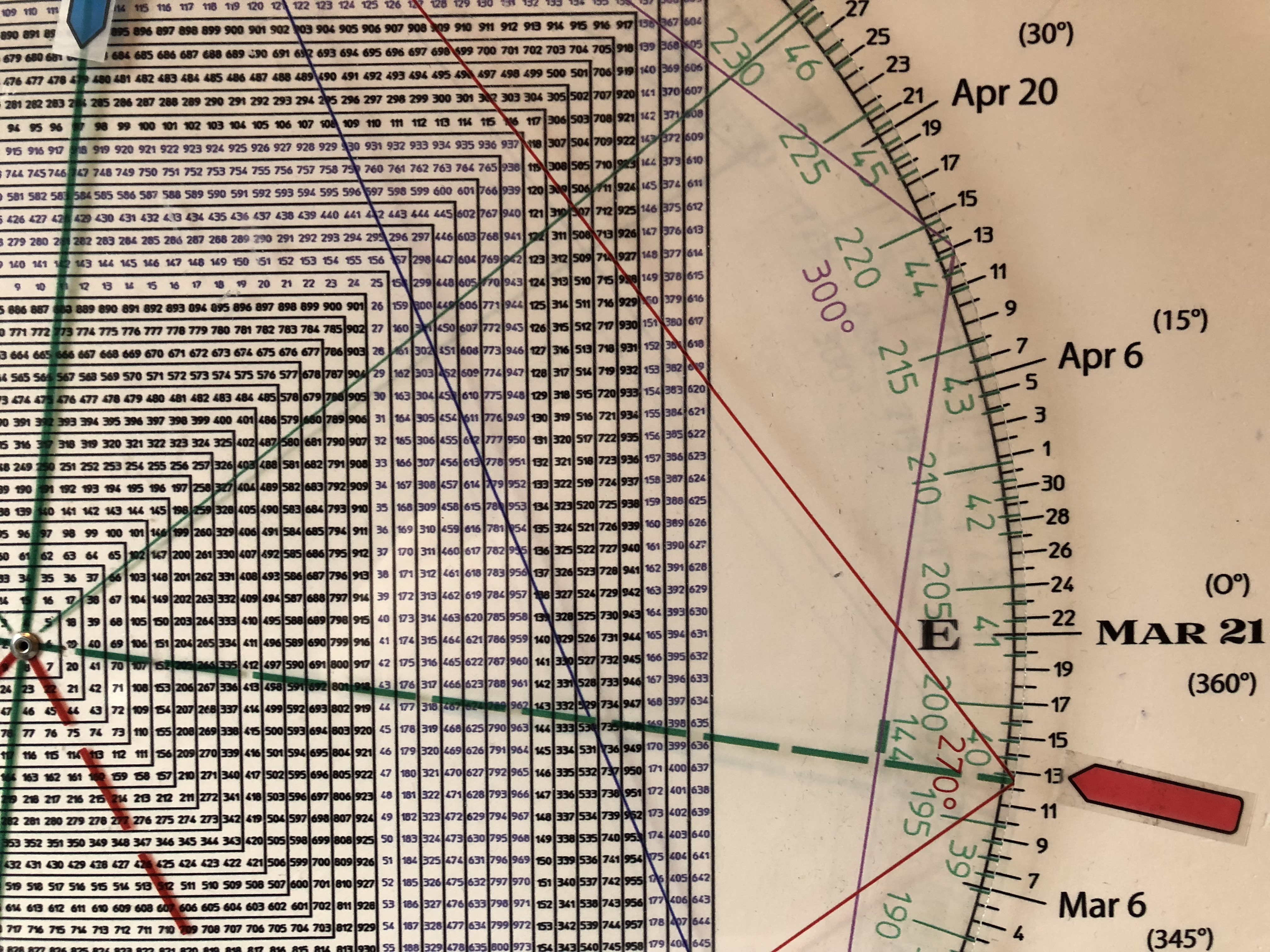 The magnificent mathematical mind of the market reveals itself once again.

What this means is breakage below the 2480 region could see the wheels come off with a further plummet targeting the 2328, which ties to the Dec 2018 low.

This represents a complete retrace of the Trump Advance from 2133.

This may seem somewhat esoteric to those not familiar with the Principle of Squares, but growth in time and price is not linear, it is a logarithmic spiral.

Legendary investor fund manager Sir John Templeton, who is regarded as the greatest global stock picker of the 20th century, was as far from being esoteric as one could imagine.

He stated, “The fluctuation of share prices is roughly proportional to the square root of the price.”

This is the Principle Of Squares.

Putting that together with the advent of the 90 year cycle told you risk was running high.

1) A Breakaway Gap in the index

Notice that Friday’s late rally stopped in the region of well defined resistance: the double bottoms in the 2720 region from March and June 2019.

The point of this is to show that the market is not random.

Wall Street says the market is a random walk which holds that prices are not predictable. It asserts that markets move randomly and that there are no real underlying trends.

They do not have or know how to interpret cycles and our historic road map that predicted this crash and how to trade it.

For example, a week ago Friday, we let our subscribers get exercised in March 6 VXX 27 calls entered at 1.52.

On the following Monday’s big down open, we locked in a net profit of $12.52 per contract.

Put another way, if you allocated the typical $10,000 position size to this trade, you would have booked a profit of around $75,000 on this trade.

Conclusion. This week has been on the radar for readers all year for two reasons.

1) The W.D. Gann Panic Cycle is 55 calendar days from a high. This comes into play when a market is breaking support with momentum.

2) Over the course of this year, I warned that the 90 year cycle was powerfully validated to exert its influence by virtue of its half cycle of 45 years, which defined the December 1974 bear market low.

This dovetails with the aforesaid Gann Panic Cycle due to hit on March 18.

This is why we advised subscribers to buy out of the money SPY puts and TZA (a short bet on IWM) late Friday.

Can the market be timed?

When the unknown runs rampant, folks look to the footprints of the past. With the failure of the Fed’s one point rate cut to zero, what we’ve seen so far may have been a crash.

This week may be THE crash.

Previous Post Forget This Crazy Market? Next Post Options In Play – Earnings On The Radar Week of 3/20/20