The Lines in the Sand are Drawn

“Things are almost never clear on Wall Street, or when they are, then it’s too late to profit from them.” – Peter Lynch

“A simple thing where have you gone?”

That the market was in a melt-up became clear when profit-taking pushed into 2020 didn’t phase the market in the new year.

In December, the consensus on the Street was for single digit gains in the indices for 2020 on the heels of 2019’s big gains.

With this year's continuation of the rally, Wall Street ‘experts’ have been engaged in a game, leap-frogging each other’s price targets.

It feels as though the market will never come down again — so with investors extremely long equity exposure, is the market in the ideal region for a setback?

As legendary technician Robert Farrell once wrote: “When all experts agree, something else is bound to happen.”

While parabolic arcs can always become more parabolic, we are in the 90-100 day window of the textbook blow out move.

If we get beyond this time frame, the expectation is the market will extend another 2 months into March.

This would mirror the 5 month blowout move from late August 2017 to late January 2018.

However, momentum, breadth and sentiment are so good, they may be bad… i.e., as good as it gets — at least for the time being.

Additionally, as shown below, the SPX has overthrown the top of a trend channel.

If the shakeout into the December 3 low was a mid-point, a Measured Move equates to 3368.

The range from the October 3 low to the November 27 high is 298 points.

We may be close enough. 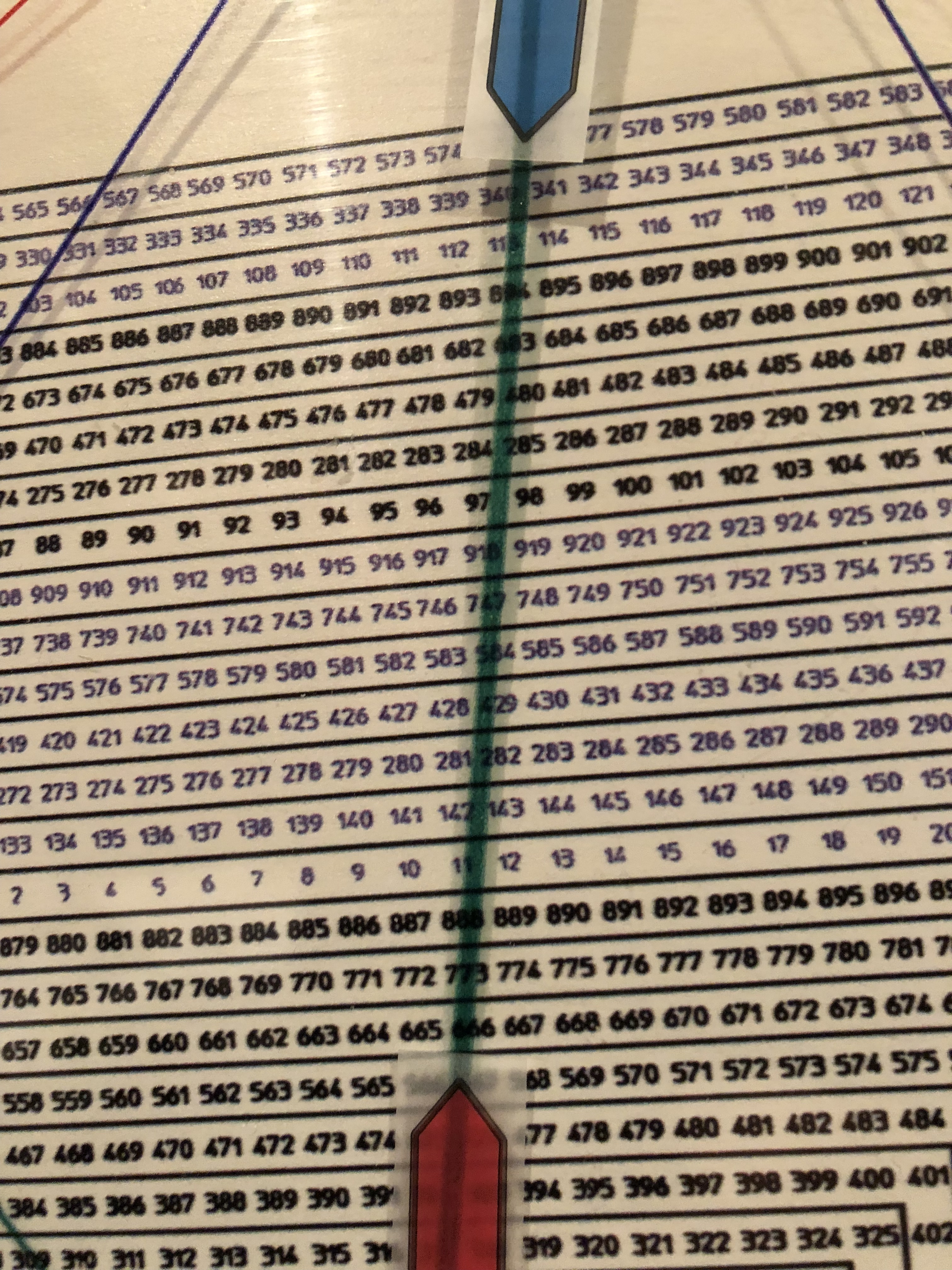 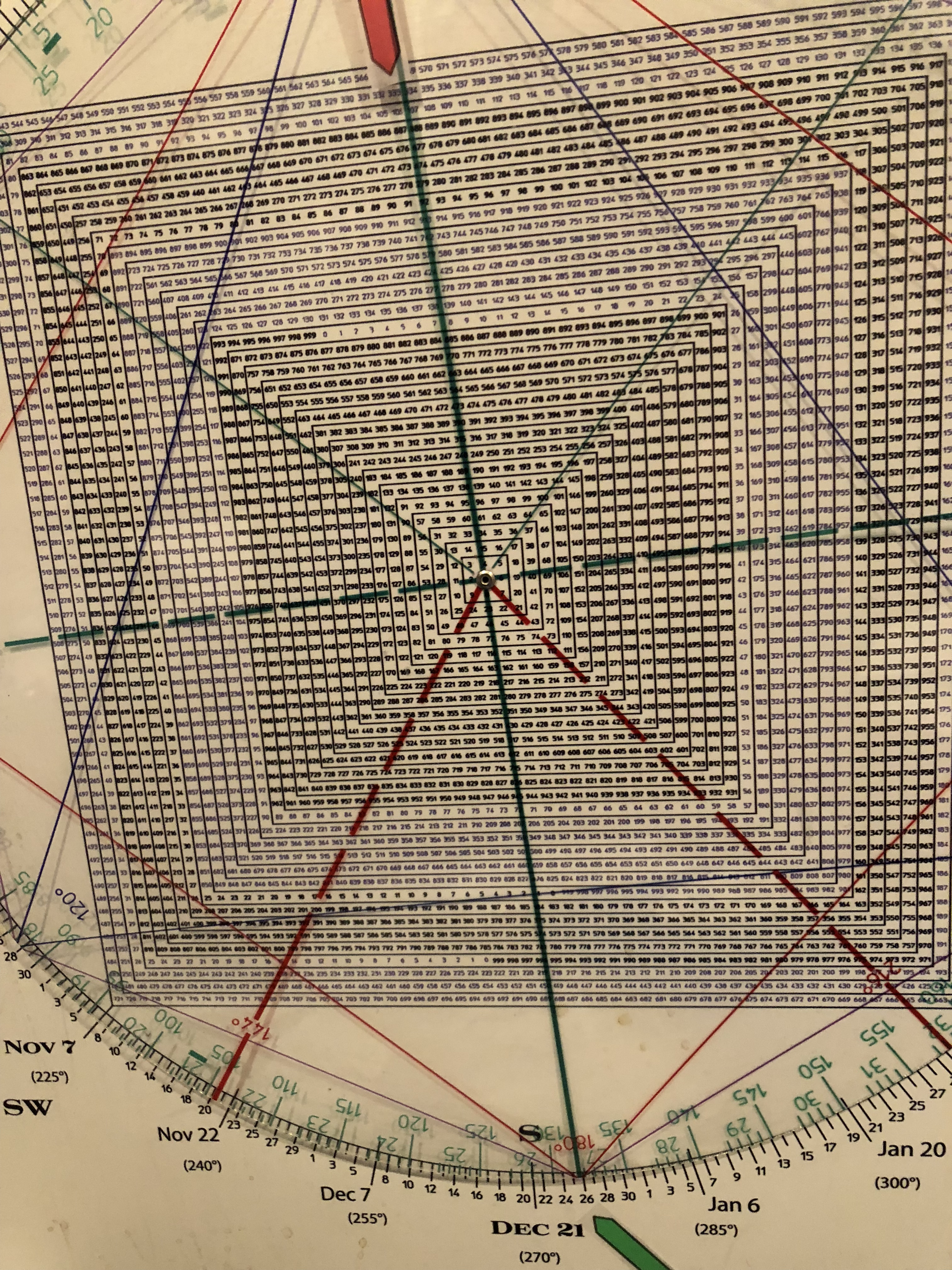 With the first monthly options expiration for 2020 in the books, this week would be the ideal time for a turn with the SPX more extended from its 50 day line than at any time since late January 2018.

Now, as then, the leg higher has been conspicuously smooth, i.e., a lack of volatility with no more than 1-3 days against the underlying trend and a long stretch without more than a 1% correction.

Interestingly, a test/undercut of the 50 day moving average from here would tie roughly to a test of the late November high prior to the shake-out into December 3.

The late November high was 3150. The 50 day moving average is currently at 3177. As long as a correction holds at/above 3150, the bull market remains intact with prior resistance acting as new support.

Checking a monthly AAPL, the lead dog in this run, shows that it has overthrown a rising 8 year trendline (red).

In so doing, it is kissing a trend channel (green).

The current blow-out move is also 4 months — so far.

A ‘normal’ correction back to the rising red trendline ties to a test of the 268 region.

Said another way, AAPL could sell off 51 points without doing anything wrong.

That’s how extended it is.

Notably, Friday’s 319 high squares-out with the December low at 142. 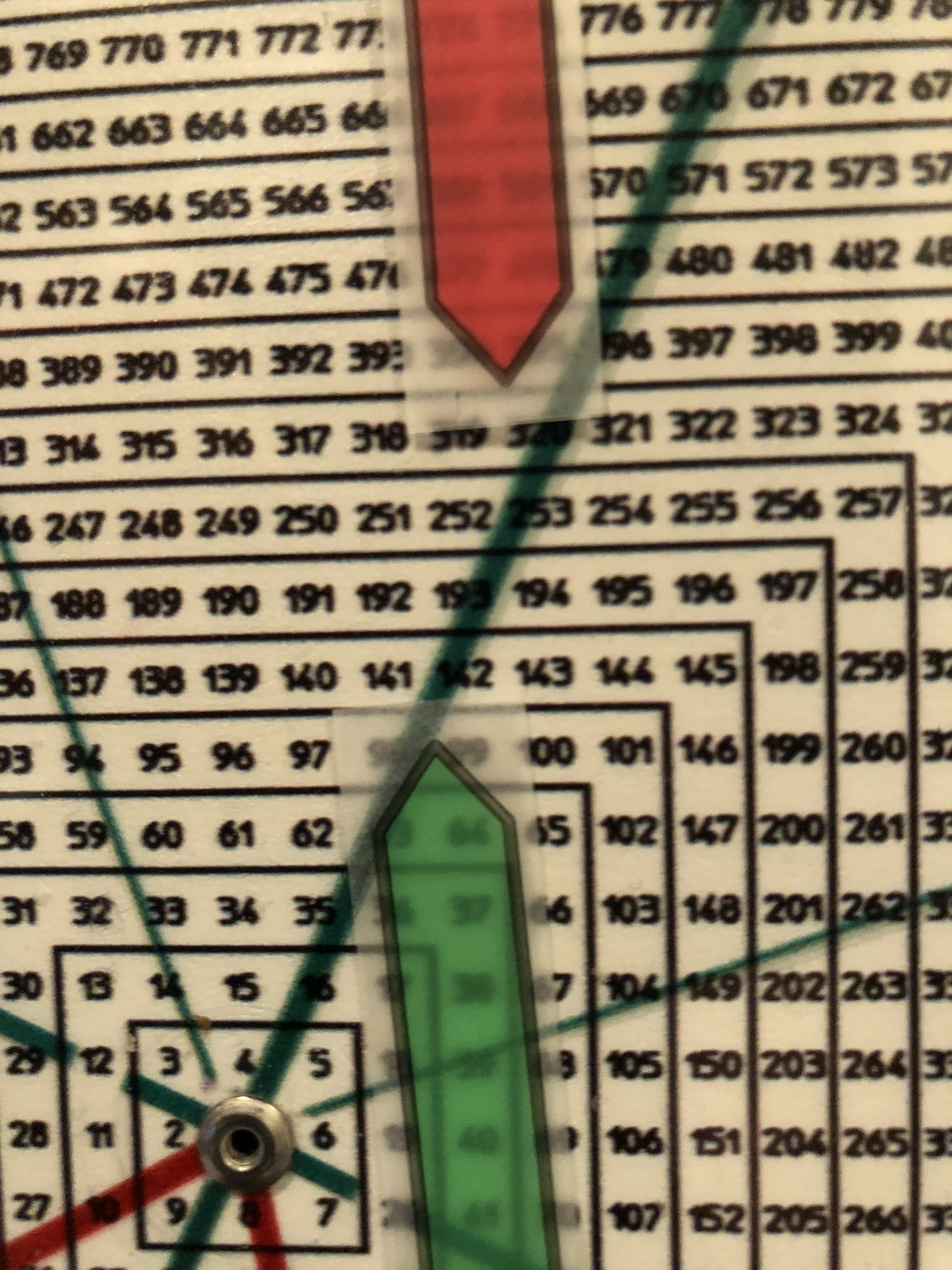 Another reason why caution is warranted.

Conclusion. W.D. Gann wrote that the fastest gains come at the end of moves — both up and down.

This is the dilemma for market participants: the big moves come at the end of cycles, but the other side of the coin is that it comes with increased risk.

This is the tension on the tape in runaway moves.

And make no mistake about it, the tape is stretched.

This proposition is a conundrum for money managers versus the individual trader: taking profits and reducing risk may lead to short-term underperformance for the portfolio manager—a non-issue for the individual investor who only has their self to answer to.

The problem for all investors is the inability to predict whether the next correction will be a garden variety pullback within an ongoing bull market or something more pernicious.

By the time most market participants figure it out, losses can be so large that it feels too late to do anything meaningful about it.

This is especially true at this juncture given that we’re 11 years into a bull market.

This is why our morning report doesn’t just address the short-term character of the market, but analyzes the bigger picture structure and time/price factors in order to anticipate when the trend will bend.

While it is true that no one can unequivocally time the path of the market, that doesn’t mean that the exercise is not worthwhile.

Knowing when risk is ripe puts a trader in a mindset to reduce their risk both by the size and duration of their trades.

Analysis of the short, intermediate and long term trend of the market using my 3 Day, 3 Week and 3 Month Swing Method in combination with the Principle of Squares allows a trader to be in sync with the aforesaid underlying trends as well as to anticipate a change in the line of least resistance.

The trick of the trade is that when an anticipated change in trend does not play out where expected, it is the market talking.

And this is the most valuable message you can hear.

The bottom line is without tools to anticipate the message of the market, all price action is like water off a duck's back — and you never realize when it is time to feed the ducks when they’re quacking.

Strategy. If the SPX doesn’t find a high of some degree in this region, it is likely going to 3600 plus.

The next pullback will tell the tale as to whether the SPX is going to 3600 relatively soon or whether it will meaningfully reduce those probabilities.

The lines in the sand are drawn.