Below is a weekly AAPL from September 2018… through Friday.

I connected the January and June 2019 lows and paralleled a line off the April top.

In November, AAPL struck the top of the trend channel.

Last week, AAPL turned its weeklies down for the first time since the end of September and reversed with authority back to the topside.

However, Monday AAPL got hit, unable to follow through to the topside… at least for the moment.

Remember, we’re looking at a weekly chart and so far we only have Monday’s action to judge the follow through or lack thereof.

While AAPL’s pullback to its 20 day moving average into Friday’s gap may be a textbook buy setup within the context of a runaway move, AAPL has a nasty habit of misdirecting players with false breakouts.

Friday’s breakout above a 3 week flat may end up mirroring false breakout on October 3, 2018.

The key will be its ability to hold its 20 day moving average.

Failure below the 20 day ma. with follow through below last weeks low targets the 242 region.

242 is the mid-channel line as well as a trendline connecting the June, August and September lows.

There seem to be two potential square-outs on the table: 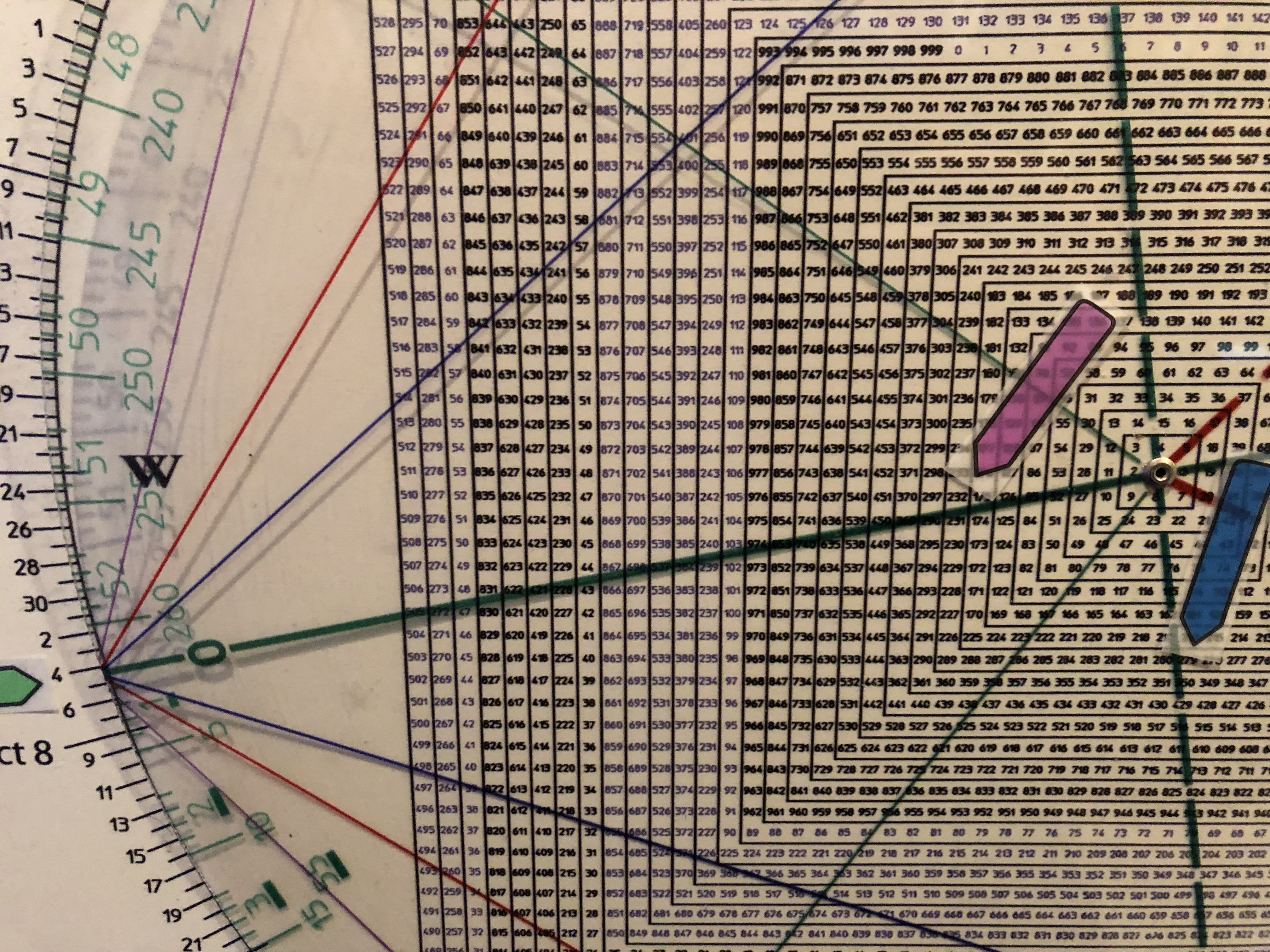 My takeaway is that 270 sets up a correction. Alternatively, AAPL could continue to rally to 279 into early January.

How will we know if AAPL is on a trajectory to 242?

Conclusion. As noted above, AAPL has a nasty habit of misdirecting players — the October top last year was a false breakout.

Likewise, the breakout this July over a declining trendline saw a quick 29 point sell-off in 4 days.

Notice that when AAPL cleared the July reversal it went into a runaway move — the 2nd mouse got the cheese.

Interestingly, the April top occurred with an outside up week — like last week.

When AAPL snapped the low of that outside up week, it triggered a Reversal of a Reversal sell signal, carving out a 45 point decline in just over 4 weeks.

If AAPL breaks last weeks lows, my expectation is for a minimum move to the 240 region.

Previous Post The Pleasure of Low Frequency Trading Next Post How to Use Ghost Trendlines to Profit: GDXJ 12/10/19